US rapper Lil Wayne, who is popularly known for his controversial opinions, has hit out at the Black Lives Matter movement, saying it has nothing to do with him because he’s a “black, rich motherf****r”. 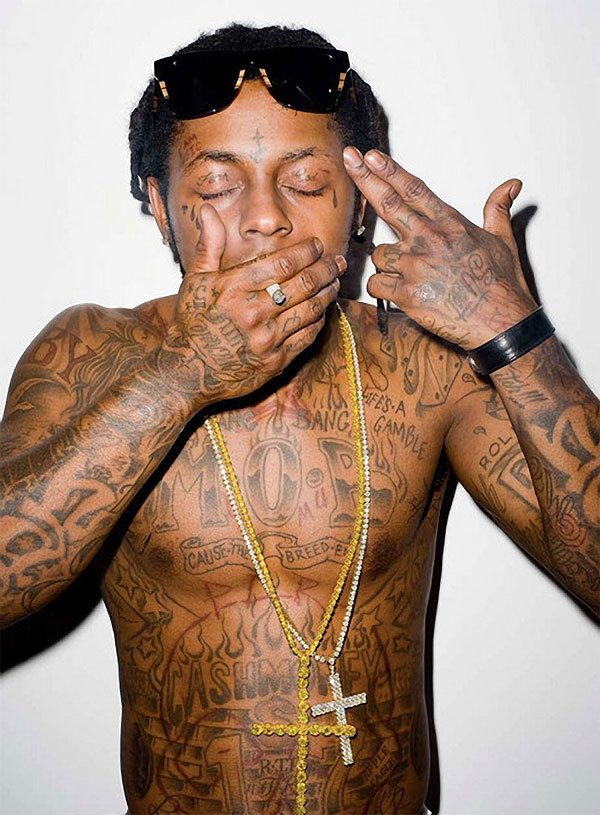 The 34-year-old made the comment when he was interviewed on ABC programme Nightline on Tuesday night.

The multiple Grammy Award-winning rapper insisted he doesn’t agree with such horrific acts being given a generic name when he was asked about his feelings on the movement, which has been fueled by the the recent killings of African-Americans at the hands of white police officers in America.

He said, “What is it? What does it mean? That just sounds weird, I don’t know, that you put a name on it. It’s not a name, it’s not ‘whatever, whatever,’ it’s somebody got shot by a policeman for a f**ked up reason.”

The controversial remarks continued when the New Orleans man contested that people shouldn’t need to be told that Black Lives Matter – it should be a given.

“I am a young black rich motherf**ker,” he said. “If that don’t let you know that America understand black motherf**kers matter these days, I don’t know what it is.”

Pointing to the camera, he added, “That man white; he filming me. I’m a ni***r,” before throwing up his arms in frustration and saying, “I don’t know what you mean, man, don’t come at me with that dumb a*s s**t, ma’am. My life matter.” He then looked directly into the camera, smiled, winked and said, “Especially to my b***hes“.

Clearly fed up with the line of questioning, Lil Wayne then ripped off his microphone and walked out of the interview, cutting it short as he insisted: “I ain’t no f**king politician.”

This isn’t the first time Wayne has caused controversy with his opinions on the movement. In an interview with Fox Sports on October 16, he insisted “there’s no such thing as racism“, adding on Black Lives Matter: “That whole wave just went right by me, way too fast to even give an opinion, so I was just like, ‘Oh, OK, that’s what’s happening.’”