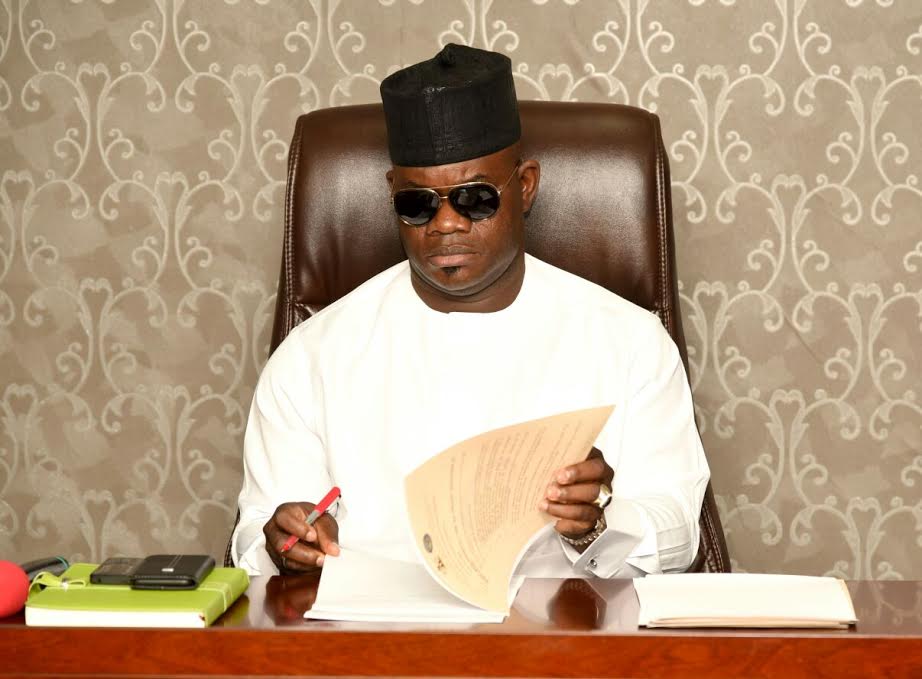 Kogi State Government has said that there were children of big men among the 18,471 ghost workers a screening committee uncovered on government payroll.

Mr. Yakubu Okala, the Chairman of Staff Screening Review and Complaints Committee, made this disclosure while presenting the final report of the screening to Governor Yahaya Bello and selected cabinet members at the Government House, Lokoja on Friday.

According to Okala, the amount lost to ghost workers monthly is a little above N2.6 billion, adding that the screening committee has been able to confirm a total of 45,128 as genuine workers and pensioners in the state.

“The payrolls were saturated with names of pupils and students. This is a clear breach of the civil service rules,” Okala said as he presented the report.

The chairman of the review committee further listed several anomalies uncovered during the screening, including; abuse of study leaves, incessant promotion of staff, names of dead pensioners on payroll, cases of backdated employments, public servants with excellent results but couldn’t read nor write, impersonation and multiple employments.

In his reactiong, Chief of Staff to the Governor, Edward Onoja, commended members of the verification committee, saying their efforts will help reposition the state civil service