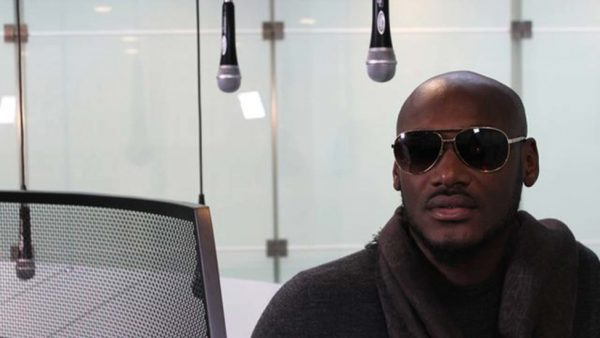 As Nigerians look forward to the anti-government protest called for by Nigerian legendary singer Innocent Idibia popularly known as 2face, dissenting voices have heaped criticisms on the father of 7.

The scholar regarded 2face as an illiterate that was freely impregnating ladies here and there thereby culminating into having 7 kids from three different women.
According to Mr. Adetoye, a man like 2face who has failed to govern his home as a man and father is not fit to protest against the current administration.
It would be recalled that prominent Nigerian celebrities like Burna Boy, Davido, Olamide and several other crowd-pulling personalities have pledged support to the unscheduled anti-government protest which is projected to take place nationwide.
See a screenshot of the Facebook message below: 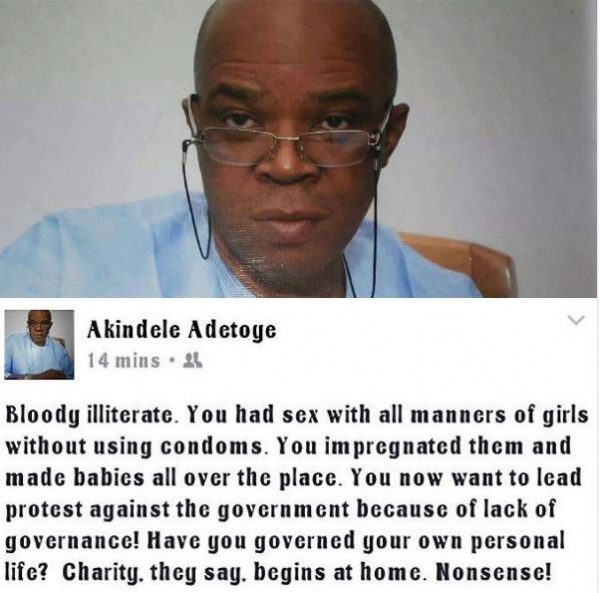