An American couple in Texas is suing tech giant Apple after claiming its FaceTime video chat app distracted a driver who slammed his vehicle into their car, killing their 5-year-old daughter.

James and Bethany Modisette were driving on the highway with their two daughters on Christmas eve in 2014 when they were forced to stop their Camry ahead of a blockage caused by police activity.

Driving behind them, Garrett Wilhelm failed to stop and his SUV rammed into the car at 105km/h, tearing it apart and riding up over the top. Bethany and the older daughter, Isabella, were injured but managed to escape the car, while James and the younger daughter, Moriah, had to be extracted by rescue workers. 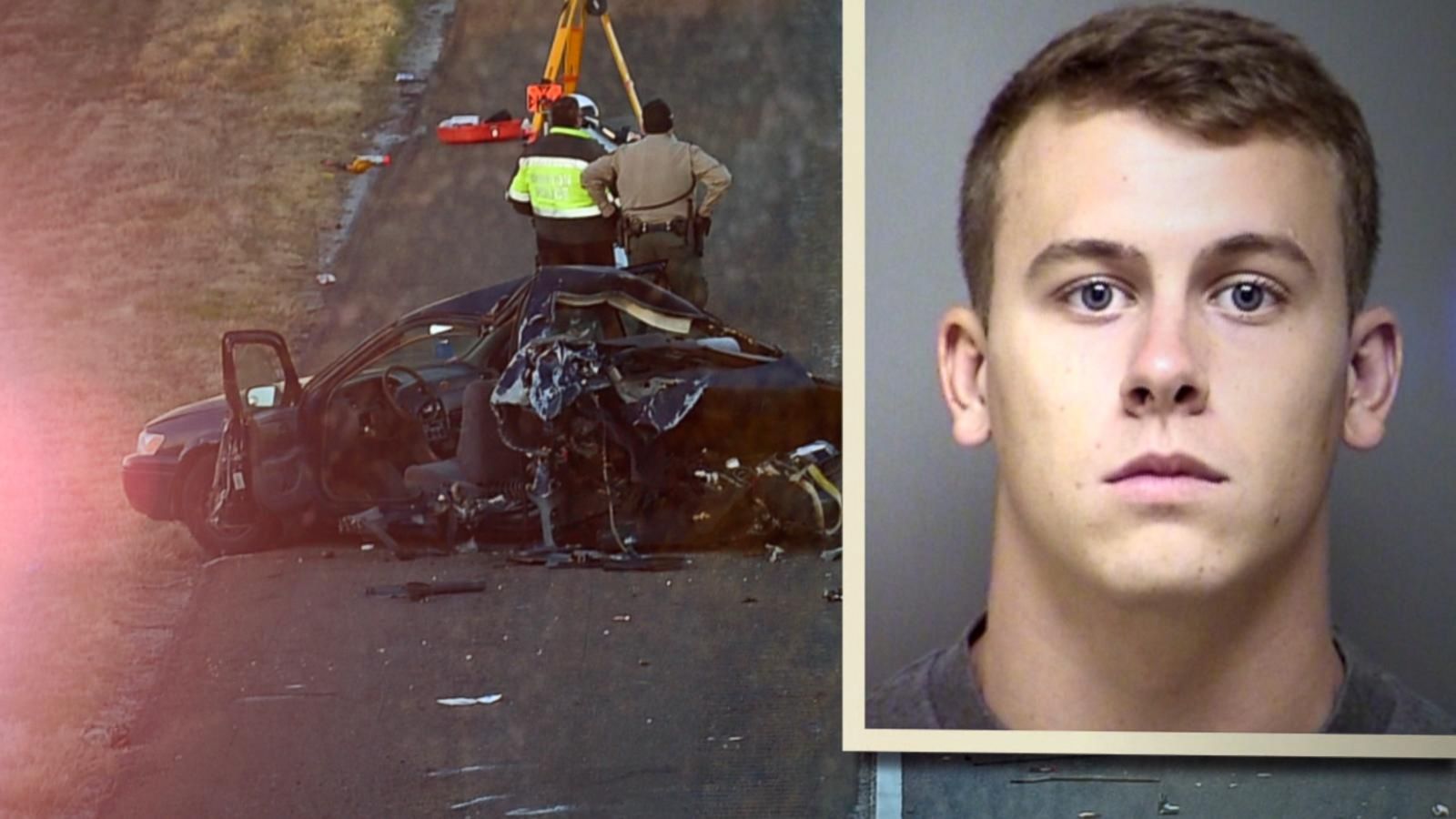 Moriah, who was strapped into a booster seat at the time of the crash, was flown to a nearby hospital but died.

The lawsuit filed by the couple in California Superior Court in Santa Clara County claims that Apple failed “to warn users that the product was likely to be dangerous when used or misused” or to instruct on its safe usage.

They are suing Apple for damages on the basis that the electronics giant failed to install and implement a “safer, alternative design” for FaceTime that would have helped to prevent a driver from using the app while travelling at highway speed, ABC News reported.

“As a result of that distraction, his Toyota 4Runner, while travelling at full highway speed (65 mph), struck the Modisette family car from behind, causing it to be propelled forward, rotate, and come to a final rest at an angle facing the wrong direction in the right lane of traffic,” the suit says.

The Modisettes contend in their suit that, “At the time of the collision in question, the iPhone utilised by Wilhelm contained the necessary hardware (to be configured with software) to automatically disable or ‘lock-out’ the ability to use [FaceTime] … However, Apple failed to configure the iPhone to automatically ‘lock-out ‘ the ability to utilise ‘FaceTime’ while driving at highway speeds, despite having the technical capability to do so.”

Wilhelm was indicted on manslaughter charges by a grand jury in Denton County, Texas, according to the Denton Record-Chronicle. He has been out of jail on bail since August, and a jury trial in the case is scheduled for February 27.