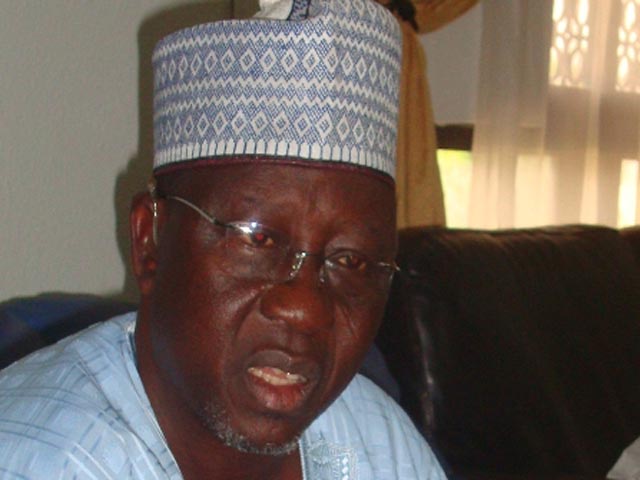 The Chairman of the Nasarawa State Chapter of the Association of Local Governments of Nigeria (ALGON), Suleiman Wambai has said that many ghost pensioners have been uncovered on the payroll of local councils in the state.

Wambai told newsmen on Wednesday in Lafia that the discovery was made after recent screening of local council pensioners in the state.

“During the recent screening exercise conducted for pensioners from all the 13 Local Government Areas of the state, a lot of ghost pensioners were discovered.

“There are pensioners who are already dead but their names were still on the list while some who are alive have been omitted from the list.”

While speaking on the screening of selected candidates for the Federal Government N-Power programme, Wambai said there were some discrepancies in the list.

“We have discovered that some non-indigenes have short-changed indigenes of the state and we have already sent the report and we are now awaiting response from the appropriate authority,” he stated.