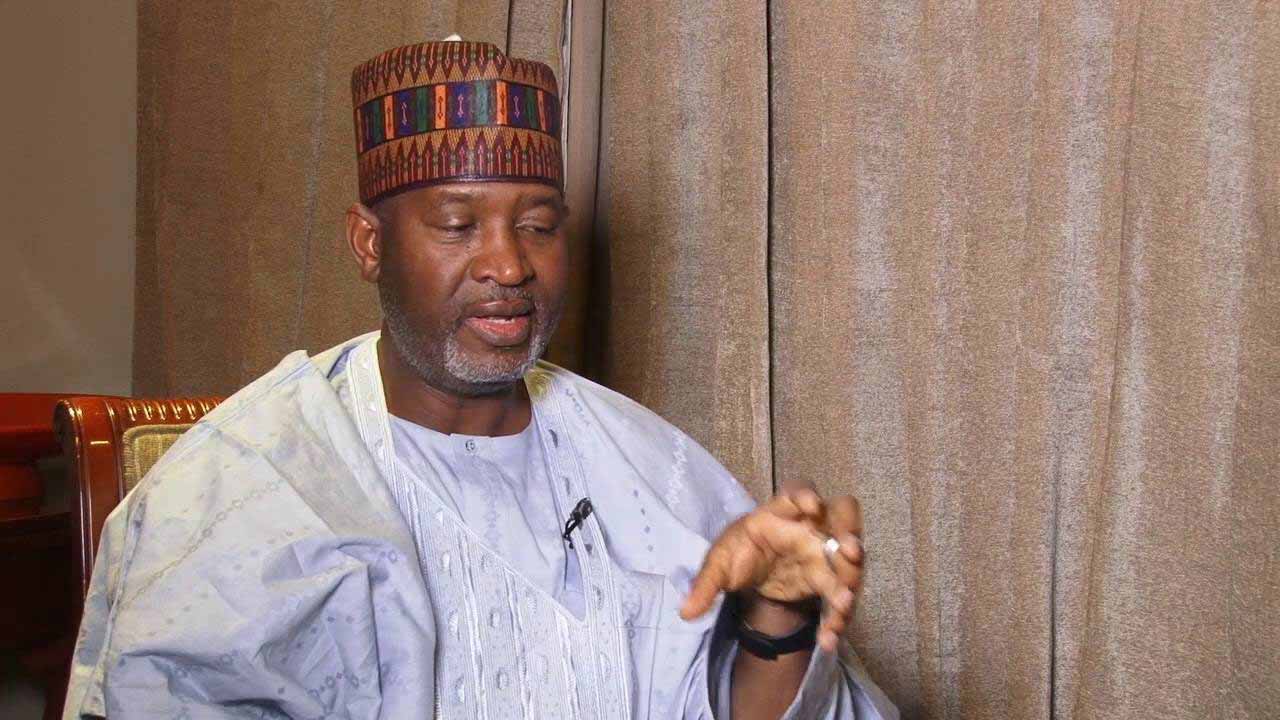 Sirika extended the invitation during a meeting with the representatives of the foreign airlines operating on the Abuja route Thursday in Abuja.

He said that the Kaduna airport was fully ready to accommodate traffic diversion from Abuja between March 8 and April 9, when Abuja runway would undergo repair.

The minister explained that the meeting was aimed at discussing how movement into Kaduna would look like and to also know if there were further requirements to be met before the closure date.

He added that most of the concerns raised by some foreign airlines had been addressed, urging them to go to Kaduna and see things for themselves.

According to him, as you are all aware, the Abuja airport will be closed on March 8 and the traffic will be moved to Kaduna.

“We also planned to invite you to visit Kaduna probably in the next few days which we will be showing you the level of preparedness for the movement into Kaduna.

“I thought it wise that at this point in time, having made Kaduna very ready for the operation, there is need to discuss certain things with you.

“I have called this meeting to discuss how movement into Kaduna would look like and to know if there are further requirements,” he said.

However, the representatives of the airlines declined comment to journalists after the meeting.

An official of the ministry, who pleaded anonymity, told the News Agency of Nigeria that Ethiopian Airlines had expressed its readiness to operate Kaduna route during the period.

The federal government in January announced the temporary closure of Abuja airport from March 8 for the repair of its runway.