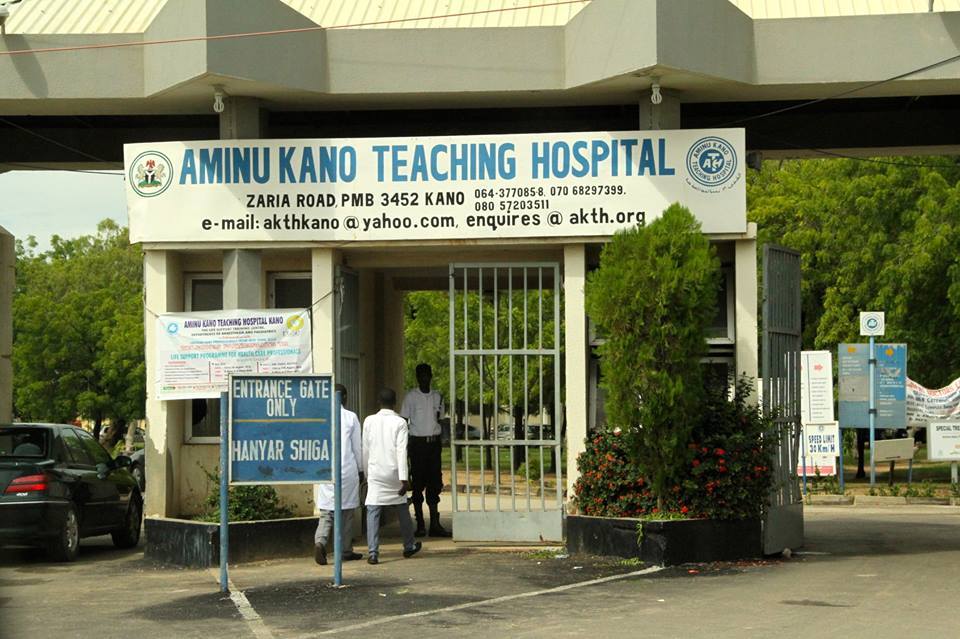 The hospital’s Deputy Director of Information, Aminu Inuwa, disclosed this to journalists on Friday in Kano.

Mr. Inuwa in a statement said that the operation conducted by a team of medical doctors from the Cardiology, Radiology and Anesthesiology Departments and specialised nurses, lasted one and a-half hours.

He quoted the leader of the team, Isma’il Muhammad-Inuwa, a consultant cardiothoracic surgeon, as saying the patient was received at the Accident and Emergency Unit of the hospital with third degree heart block.

Mr. Inuwa in the statement explained that the pacemaker lead electrode wire was inserted into the right ventricle through the vein in the left upper chest and the electrode was connected to the pulse generator placed under the skin.

The team leader advised the public to be more vigilant in identifying the signs and symptoms of the problem.

He said that some people, even, among health professionals wrongly interpret or treat it as epilepsy.

The patient, Bashir-Nababa , commenting 48 hours after the surgery, expressed his gratitude to Allah for saving him from the trouble of recurrent seizure.

He also appreciated the team of specialists who handled the operation.