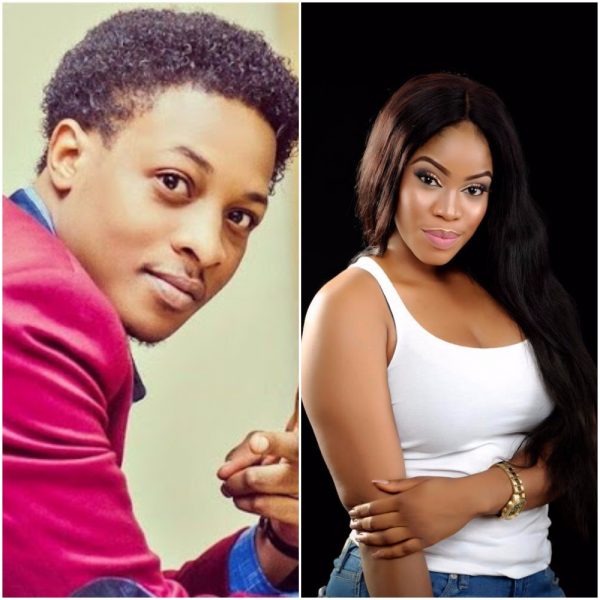 The eviction night which took place yesterday 12th February was filled with surprises as two fake contestants namely Jon Ogah and Ese Eriata were added to the remaining housemates.

Jon Ogah, one the housemates in the 2017 reality television show Big Brother walked away from the first season of Glo Naija Sings $100,000 richer in 2009 over close  contenders, Tarila and Thompson. After the drop of his debut video featuring Sasha – Gbedu, it seemed like he dropped off the radar, but he’s back on the Big Brother Naija show as one of the new but fake housemates.

Eriata Ese Blessing who is the second housemate added on the Big Brother Naija show is a Nigerian actress, commercial model, singer, comedienne, beauty queen and a makeup artist from Edo state. 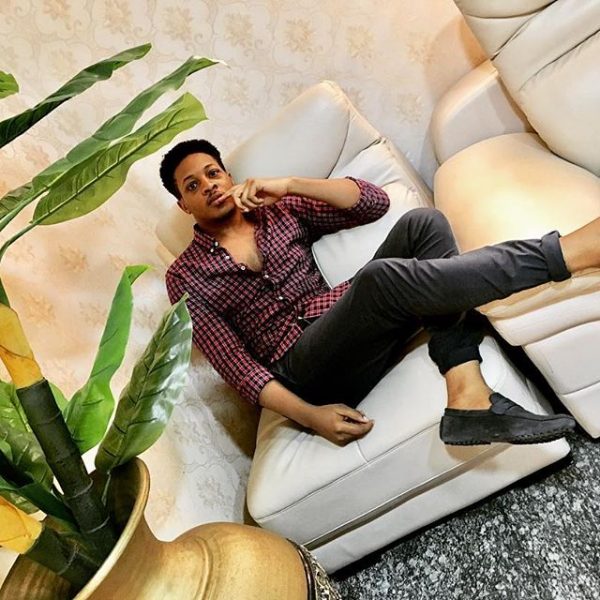 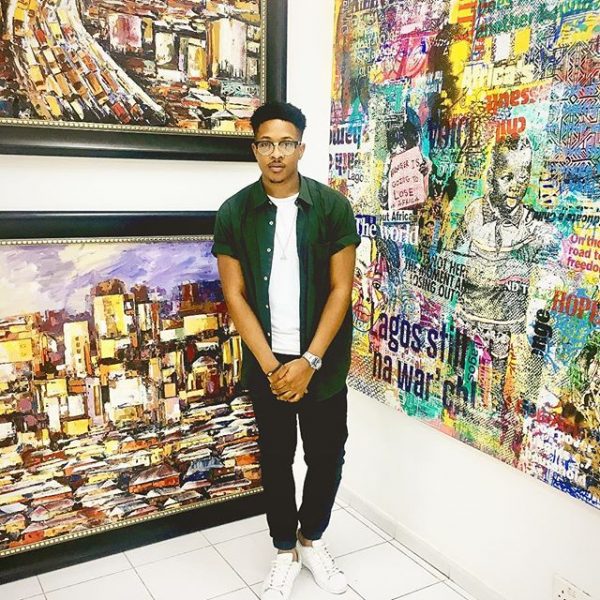 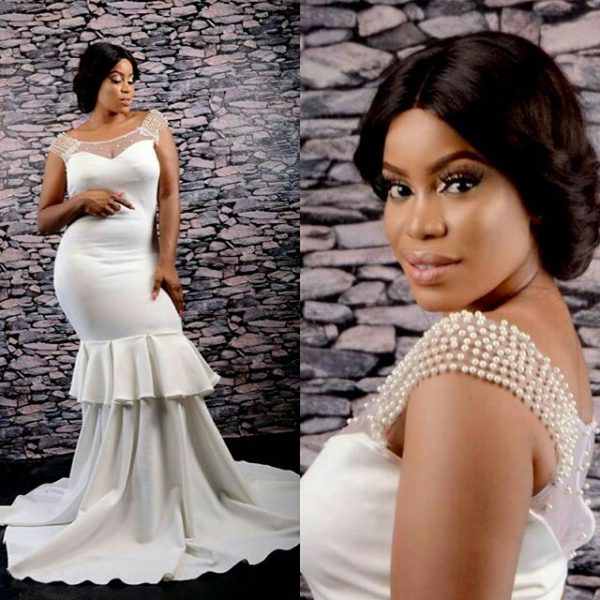 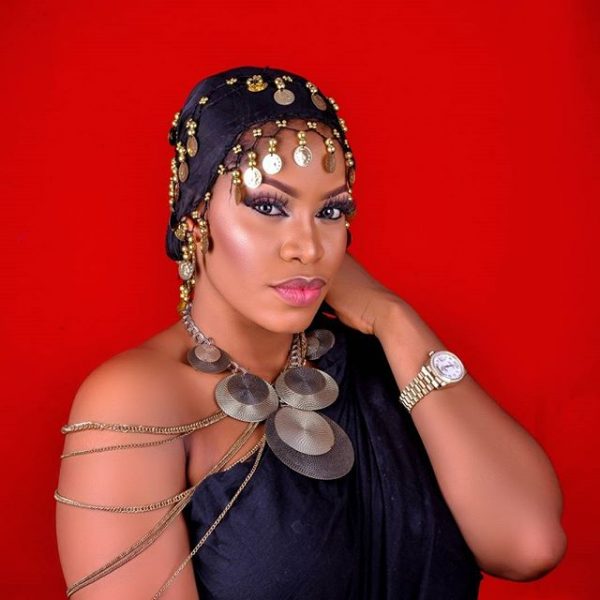