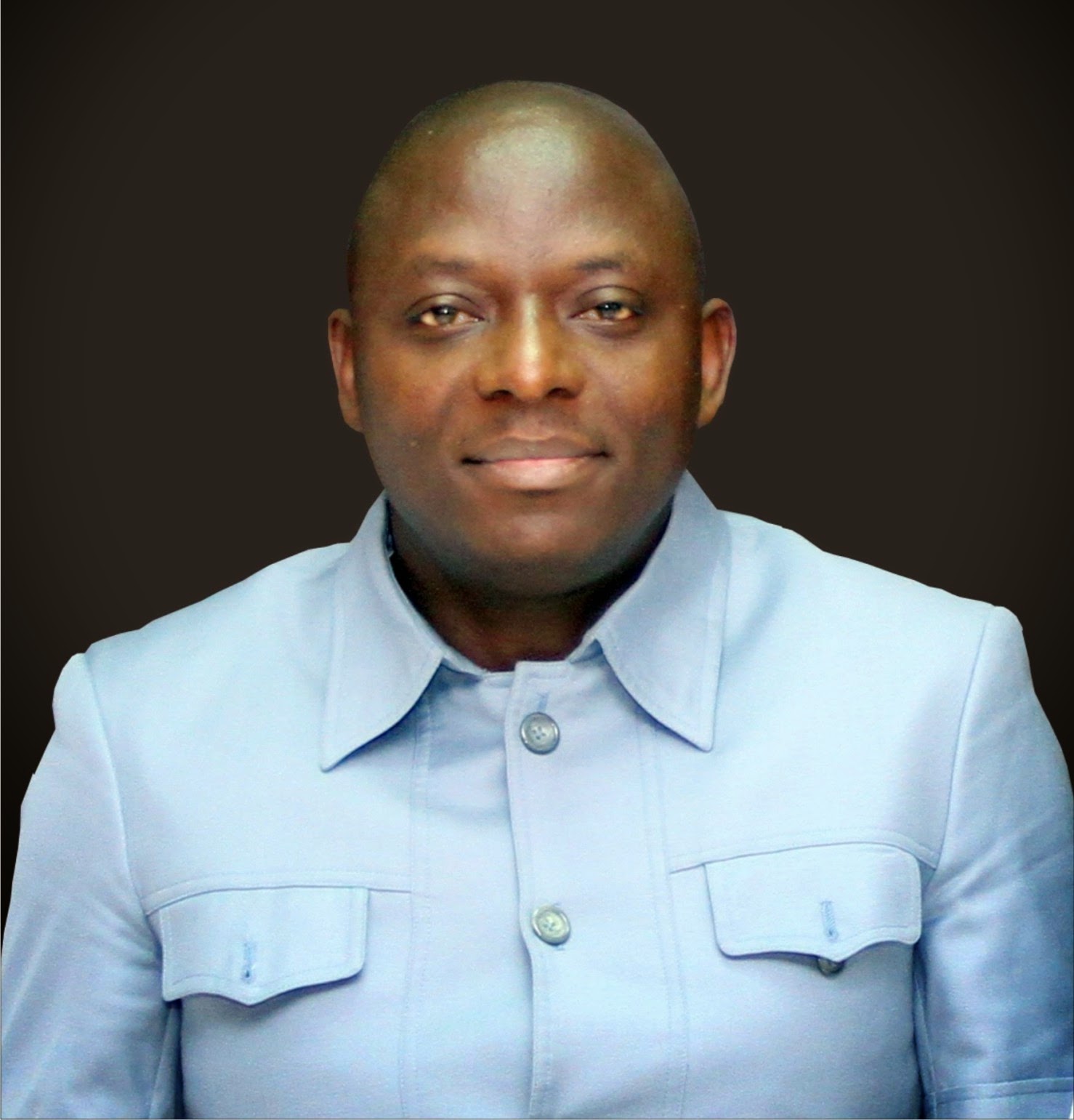 The Economic and Financial Crimes Commission, EFCC, on Friday re-arraigned before a Federal High Court, Lagos, Emmanuel Atewe, and three others over N8.5 billion fraud.

Mr. Atewe is charged alongside Patrick Akpobolokemi, a former Director-General of the Nigerian Maritime Administration and Safety Agency, NIMASA, and two other staff, Kime Engonzu and Josephine Otuaga.

The accused are standing trial on an amended 22-count charge bordering on fraud.

Their re-arraignment was sequel to the transfer of the former trial judge, Saliu Saidu, from Lagos to the Port Harcourt Division of the Federal High court.

The News Agency of Nigeria reports that the plea of the accused were taken afresh before the new judge, A.O Faji.

The defence counsel urged the court to allow the accused to continue on the earlier bail granted by the previous judge.

Based on the applications of the counsel, the judge ruled that the accused should continue on their bails.

At the last adjourned date, the EFCC had examined a prosecution witness, Adamu Yusuf, who told the court how the accused converted about N4.9 billion to dollars.

Mr. Yusuf said the accused used different companies and accounts to launder billions of money from the account of the Joint Task Force Operation.

The witness further testified that during investigation, letters of request were sent to GTbank, Heritage Bank, Diamond Bank, Stanbic-IBTC Bank, as well as First City Monument Bank (FCMB) demanding the account statements of beneficiaries of the account.

The EFCC claimed that the accused committed the fraud between September 5, 2014 and May 20, 2015 in contravention of Section 18(a) of the Money Laundering (Prohibition) (Amendment) Act, 2012 and Section 390 of the Criminal Code Act, Laws of the Federation, 2004.

The court has fixed February 13 and February 17 for commencement of trial.