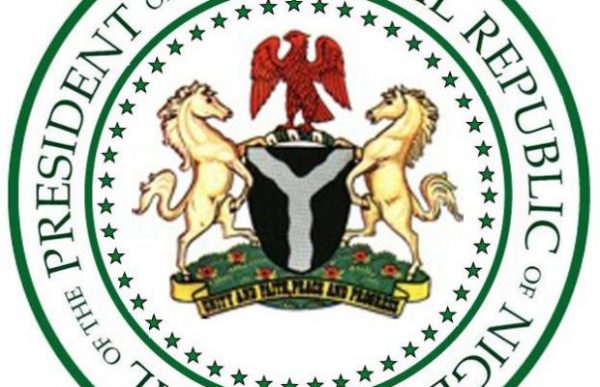 Nigerian government says it has recovered more than N57.9 billion and $666.68 million through the anti-corruption war.

Attorney General of the Federation and Minister of Justice, Mr. Abubakar Malami, made the revelation yesterday in Abuja while defending the ministry’s 2017 Appropriation bill before the Senate Committee on Judiciary, Human Rights and Legal Matters.

Malami said: “N50 billion was the fine paid by MTN company while N7 billion and $10 Million US Dollars was recovered from private residence.”

Aside some money voluntarily returned, $250 million under interim forfeiture was said to be proceeds of oil bunkering and also $136.676 million is awaiting actual remittance and $270 Million was government fund recovered from commercial banks.

Malawi added that the ministry operated through 2016 without capital budget.

He said: “Our budgetary proposal of N18, 528,093,480.00 was not appropriated thereby compelling the Ministry to operate on a zero capital budget.”

In spite of all the odds, he expressed joy for the uncommon achievements recorded by the Ministry as a result of the recoveries made which culminated to increased revenue of the Federal government.

“I am happy to state however, that we as a Ministry recorded modest achievements in the act of contributing to the revenue generation of the Federal Government notwithstanding the zero capital budgets.”

In his response to Senator Ovie Omo-Agege, representing Delta West, on payment of outstanding judgment debts, the Minister explained that he was conscious and perturbed.

“Efforts are ongoing to offset the outstanding and probably abate future debts.’’