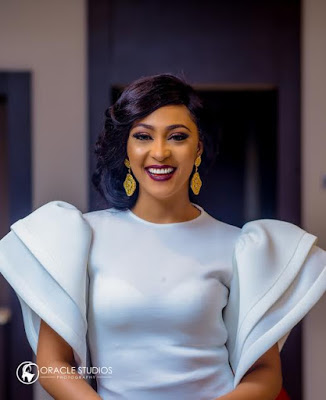 Nollywood actress, Rosaline Meurer was caught and called out on Instagram today, March 18, after posting a 17-week old picture of baby Favour who is currently suffering from eye cancer.

Rosaline said the baby had regained sight but that has been confirmed false by the woman (Dora Enwere) who initially raised awareness about the baby sometime last year via her foundation, Dora Aid Foundation.

The light skinned actress has since deleted the post. 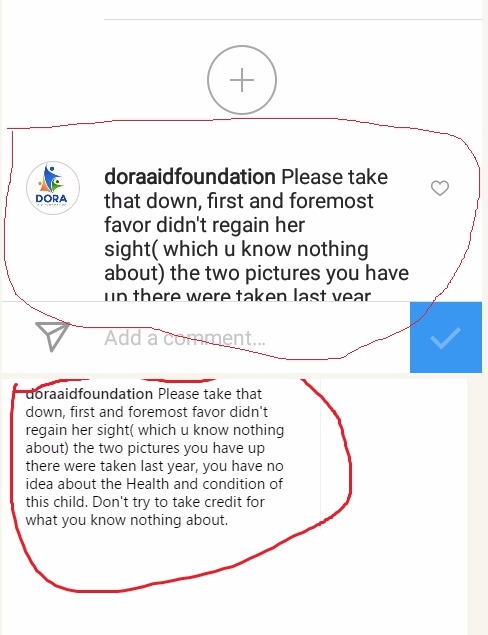 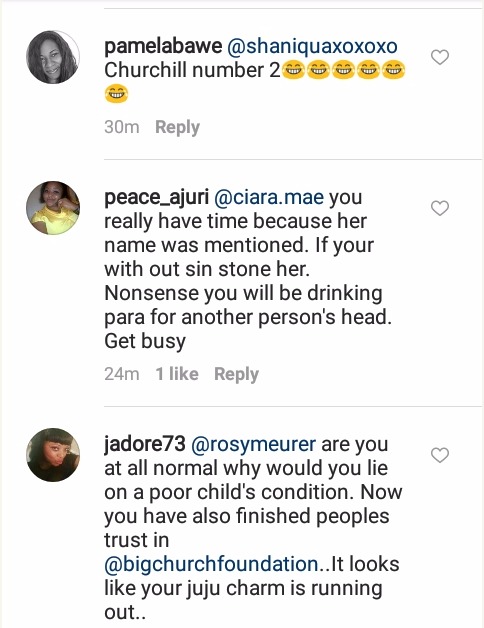