A member of the House of Representatives from Ogun state, Hon Segun Adekoya has called for the removal of the ‘Big Brother Naija’ reality TV show from Nigeria airwaves. 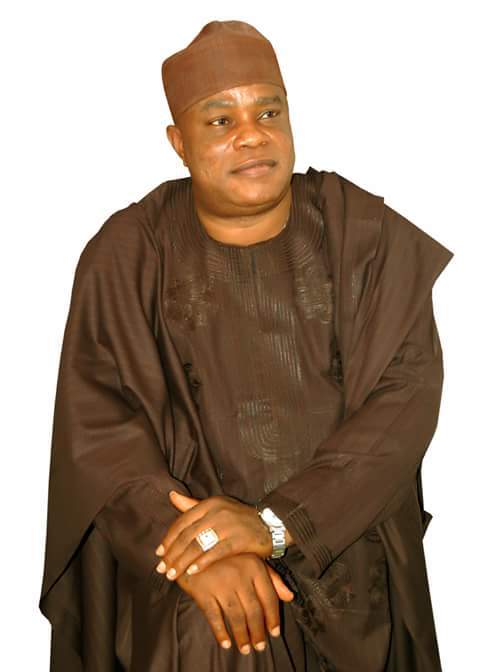 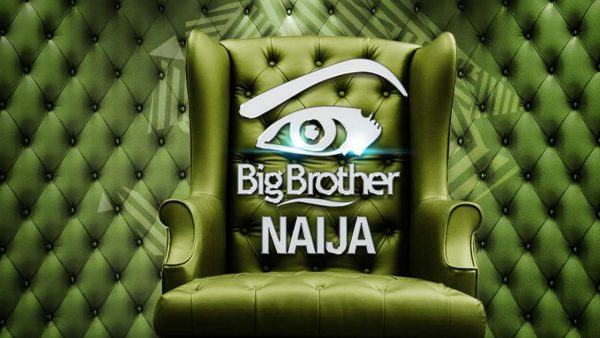 According to reports on Premium Times, Mr. Adekoya made the call during a motion in the parliament.

In a prepared copy of the motion, Mr. Adekoya noted that the theme of the show does not conform to the cultural and religious ethics of Nigeria adding that the country remains a largely conservative society, allowing “immoral” shows like the ‘Big Brother Naija’ to be broadcasted could poison the minds of the younger generation, especially teenagers.

He said, “By virtue of the existing laws, broadcasting in the country is expected to promote Indigenous cultures, morals and community life and not to encourage values of the country”. The call came days after a member of the Lagos State House of Assembly, Olusegun Olulade, demanded an absolute ban of the reality TV show.