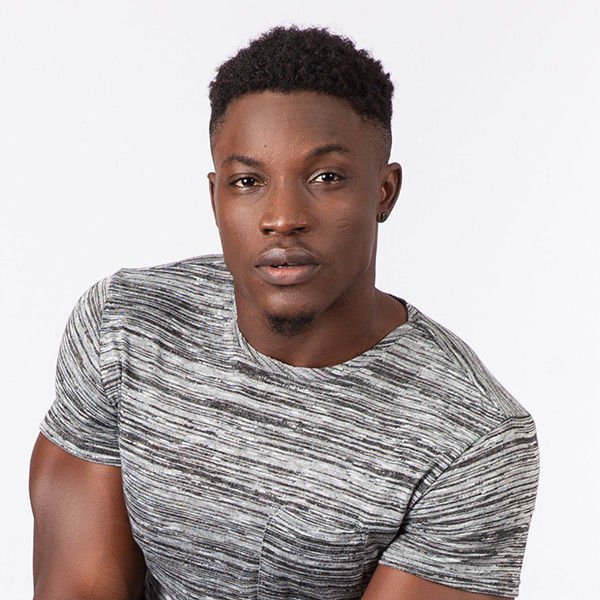 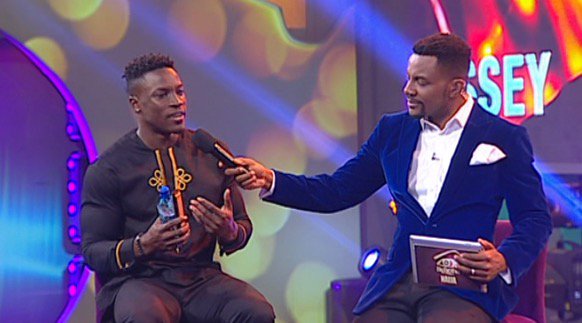 Those on the list were Bassey, Bally, Debbie Rise and Tboss. Earlier, Efe emerged Ultimate Head of House, which automatically gave him immunity from eviction.

Bally, TBoss and Thin Tall Tony were initially put up for eviction by other housemates. But with his power as Head of House, Bassey replaced Bally with Efe.

On the other hand, Marvis had a power card which she could use to nominate a housemate for eviction. She selected Debie-Rise. The input by Bassey and Marvis resulted in four names for possible eviction – Debie-Rise, Efe, TBoss and Thin Tall Tony.