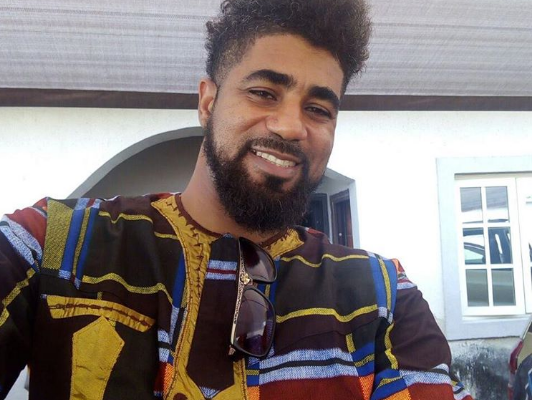 Ex Big Brother Naija housemate, Thin Tall Tony who was evicted this Sunday has revealed why that the reason behind him not speaking about his family, particularly his children, during his stay in the house was based on the decision he reached with his wife with regards to keeping the family’s matter private during the show.

He said this on Tuesday in an interview with Beat FM.

Thin Tall Tony said, “Yes, before I went into the house, myself and my wife, we did speak.

“We are very private people so we like to keep our private lives private. She’s my backbone and I can’t make any decision without her asking or directing me.

“So, she made it clear before I went into the House that you keep my family out of it. ‘I want the world to know you for who you are, your talent’ she said to me. And that is what I have been hustling with.”

TTT who said he went into the Big brother Naija house with the photograph of his kids, admitted that there were several nights in Biggie’s house that he would look at his children’s image before he slept.

He also said he wasn’t emotionally attached to Bisola and that nothing happened between both of them.

Watch his interview below: