Home Entertainment #BBNaija: I Messed Up Big Time While I Was In The House...
Facebook
Twitter
WhatsApp 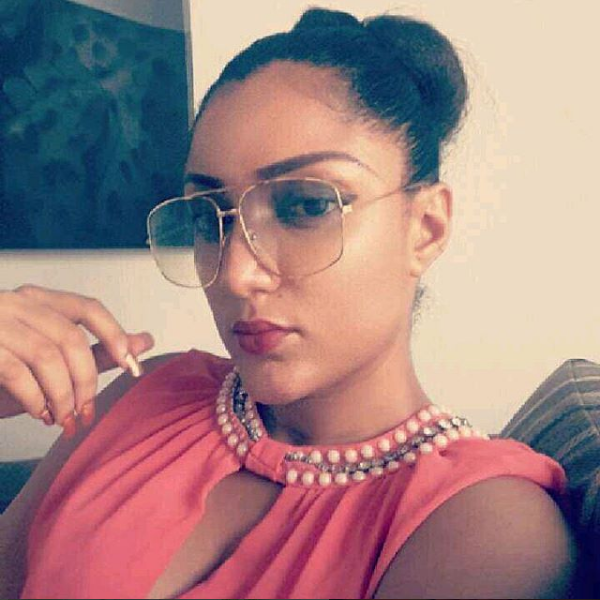 Gifty, during in an interview with Vanguard Star Tracker, admitted she messed up big time and that she thinks her fake accent as well as the Banky W and Falz controversy were the reasons Nigerians voted her out of the show.

According to her, she only wanted to be controversial and hilarious just to make the house lively but ended up shooting herself in the foot.

She said: “I think Nigerians voted me out because of my fake accent as well as the Banky W and Falz controversy. That’s the reasons I was kicked out of the competition.

“My strategy while in the BBNaija house was to be controversial and hilarious. So, I tried to fake both English, Iranian and Ghanaian accents just to make the house lively. I was being funny.

Gifty also said that contrary to popular belief that she had ‘feelings’ for Soma, she actually fell in love with only Jon who was one of the fake housemates introduced into the game to stir up some controversy and keep the real housemates on their toes.

She said the reason she got so attracted to him had to do with his quietness, intelligence, smartness and cool nature.

She said: “To be honest, I don’t think I fell in love with anybody. I was playing my game because everyone in that house actually had their own strategies. And mine was to be controversial and hilarious; to make the guys fall in love with me, to be jovial, playful and smart. I didn’t fall in love at all.

“I never knew he was a fake housemate. He has this appearance of calm and reserved young man. He was so quiet, intellectual, smart and cool. I was moving close to him because he had this crazy ways that I was trying to add to my own plan.”