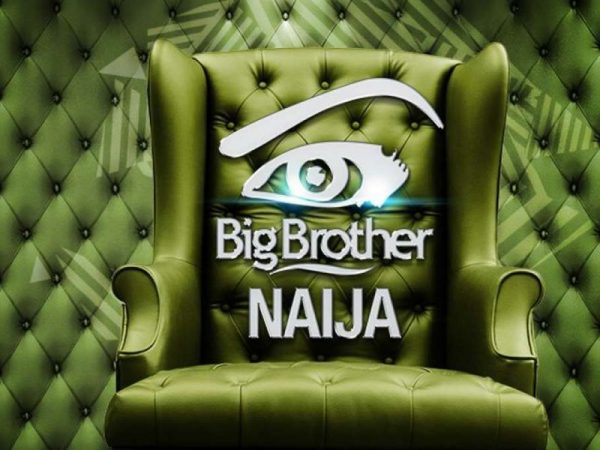 A major outrage was sparked online following what happened in the Big Brother Naija reality TV show house over “sexual violation activity” during the night.

Since then, the housemates most especially males have all stayed decent following the disqualification and eviction of housemate, Kemen for allegedly touching Tboss without her consent.

Following the sexual harassment claim, Tboss revealed she was drunk on the night of the incident adding that she was on her period. While Kemen who has been evicted from the house has since issued an apology.

In a significant turn of events, controversial character, Thin Tall Tony pushed his in-house boo, Bisola, off his bed with fans claiming he has the fear of eviction in him.

Following TTT’s move, Bisola went ahead to share a passionate make out session with another housemate, Bally and Nigerians have branded her names based on her recent action.