Thin Tall Tony popularly called TTT who remains arguably one of the most controversial housemate in the Big Brother Naija house seems to have worked his way back into Bisola’s bed.

This comes after he became the Head of the House following his emergence as the winner of a task set for the housemates.

Thin Tall Tony was caught on camera sleeping on the same bed with fellow housemate, Bisola after he had been caught begging for a kiss from another housemate, Tboss.

There have however been several reactions to TTT’s conduct in the house following the leak of information that he is married and has two children, one of whom he denied some days ago. 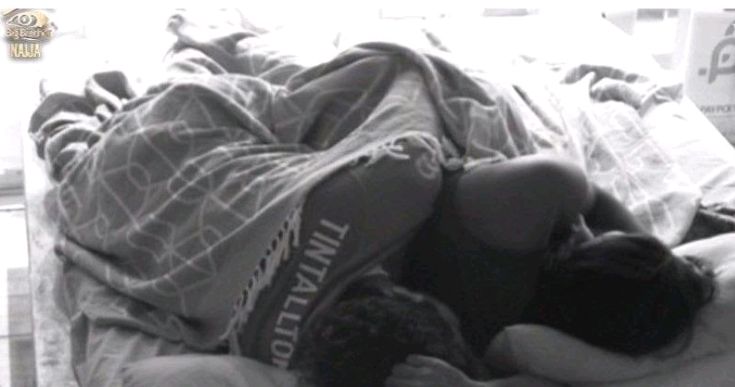 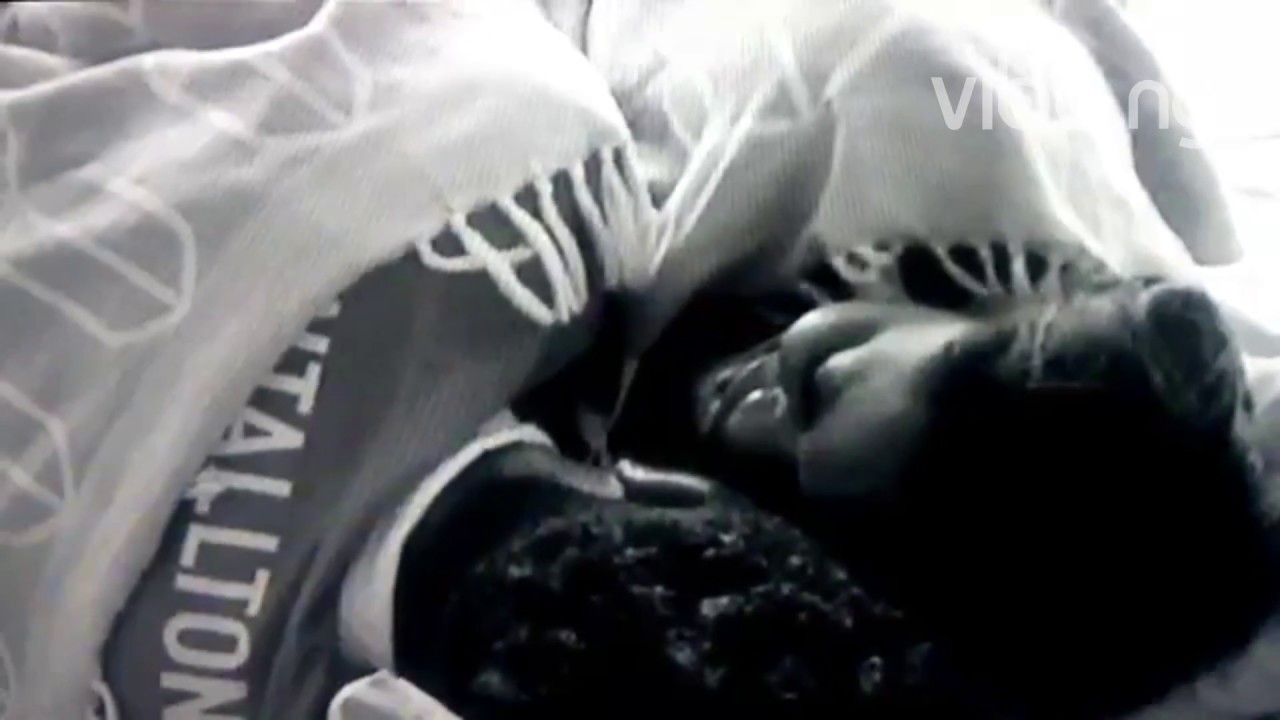 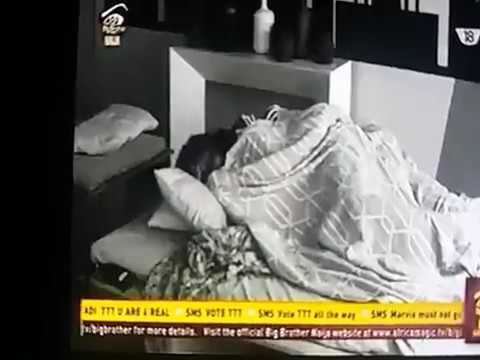