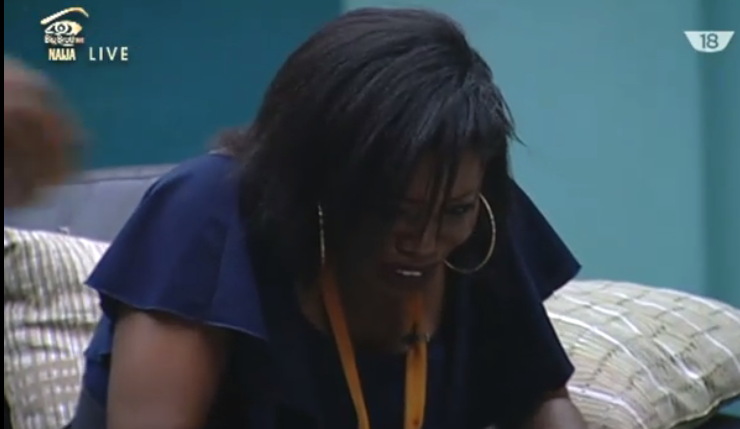 Fellow Big Brother Housemates became emotional yesterday as one of the most controversial participant of the show, ThinTallTony was evicted. Bisola, his fellow housemate burst into uncontrollable tears especially on hearing the announcement that TTT was evicted.

TTT had been evicted because he had the lowest number of votes amongst the four housemates up for nomination throughout the week with 11.68% of the total accrued votes.

Bisola, on hearing that her house lover would be evicted broke down in tears and wept uncontrollably as TTT said his goodbyes and left the house.

See, the video below,