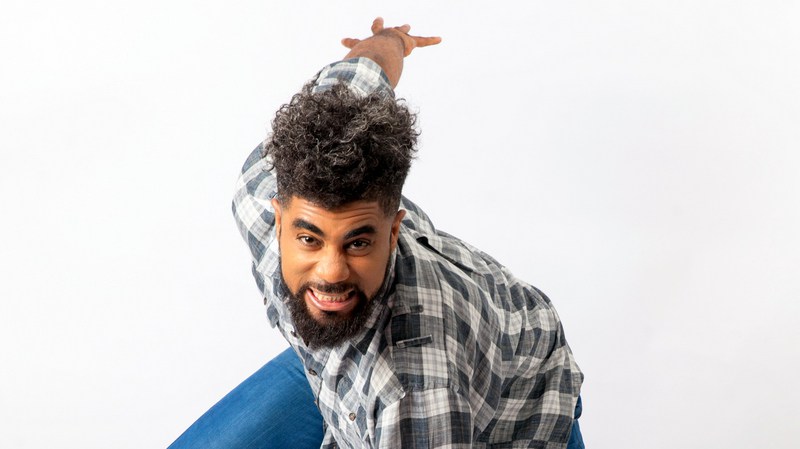 Evicted Big Brother Naija housemate, Thin Tall Tony who was evicted during the Sunday live shows, has yet again dismissed every report that he denied his family while in the reality show.

He also said nothing happened between him and Bisola under the covers. Recall that the ex-housemate had denied his family when he told a fellow housemate, Bisola that he was single.

Thin Tall Tony, in another conversation with fake housemate, Jon denied his family again saying they were all dead.

The denial prompted his wife, to show up on her Instagram account, telling Nigerians that TTT was married to her with two kids.

Responding to a question on whether he had such discussion with his wife, TTT told the Beat 99.9 Fm, “Yes, before I went into the house, myself and my wife, we did speak. We are very private people so we like to keep our private lives private.

“She’s my backbone and I can’t make any decision without her asking or directing me.