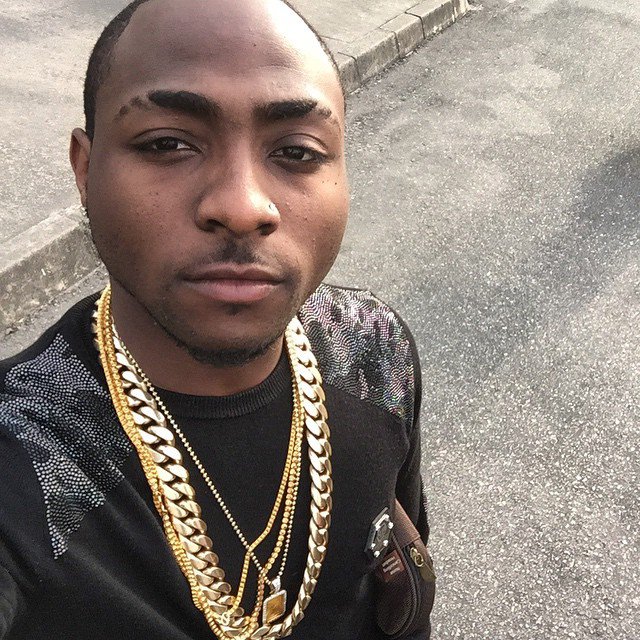 Nigerian hip-hop singer, Davido who was accused with the allegations that he abandoned his alleged baby mama and his four year old daughter has yet again reacted to the issue once again.

Davido in his latest social media outburst called out his haters asking for a second paternity test.

Recall that the singer had called media house, Punch out on the allegation threatening to sue the media house for N30 billion.

Reacting to the call for another paternity test, Davido’s manager, Asa Asika while addressing the issue told Sunday Scoop: “Davido is not the father of the baby.He is not going for another DNA test. After all, a test was conducted and it turned out negative. DNA tests are never wrong. Davido had never met her before she showed up at his house claiming that he is the father of her child. She is just an opportunist looking for quick money and fame.”