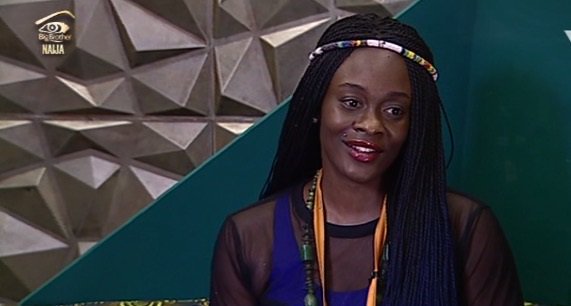 Uriel Oputa who is a fast rising Nigerian singer was one of the strong contenders for the N25m prize in the ongoing Big Brother Naija show until she was evicted from the house on the 5th March 2017.

The bubbly former housemate who also bagged an endorsement deal with Payporte some weeks back, has launched her cooking show called “Cookout with Uriel”, which is a platform for Uriel to connect with her fans by cooking for them and showing them love.

The event which was held yesterday, Saturday March 25th 2017, by Payporte on behalf of the ex-big brother naija housemate who has a great passion for cooking, had the CEO of Payporte and fellow housemate Cocoice in attendance. 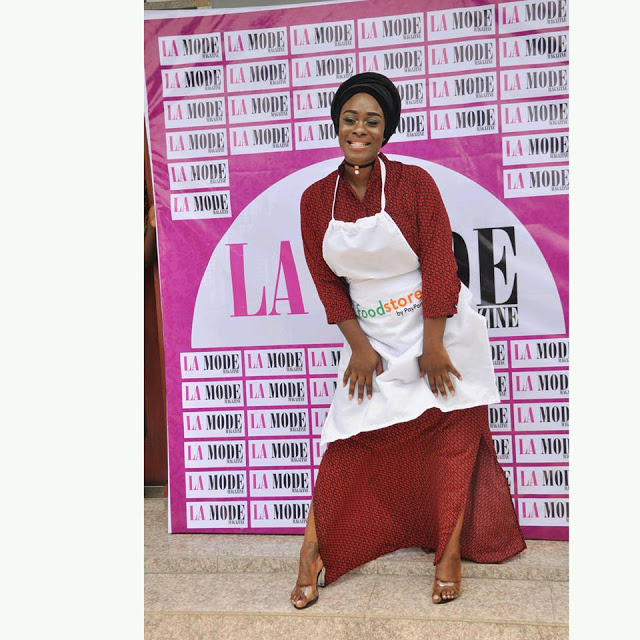 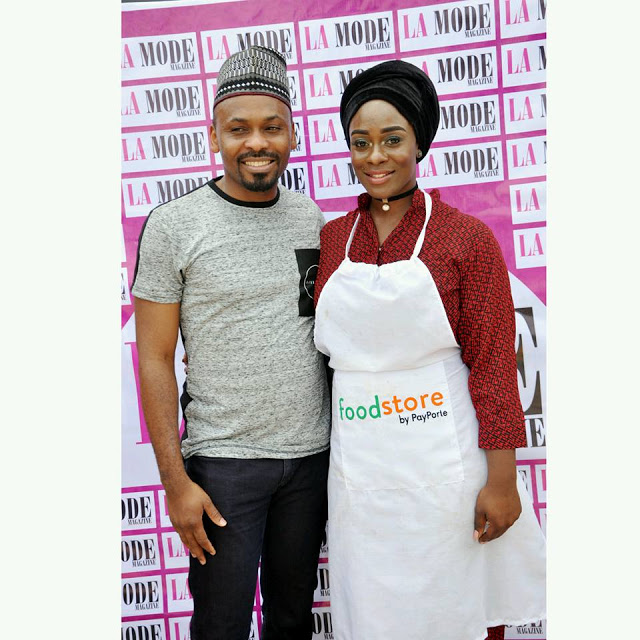 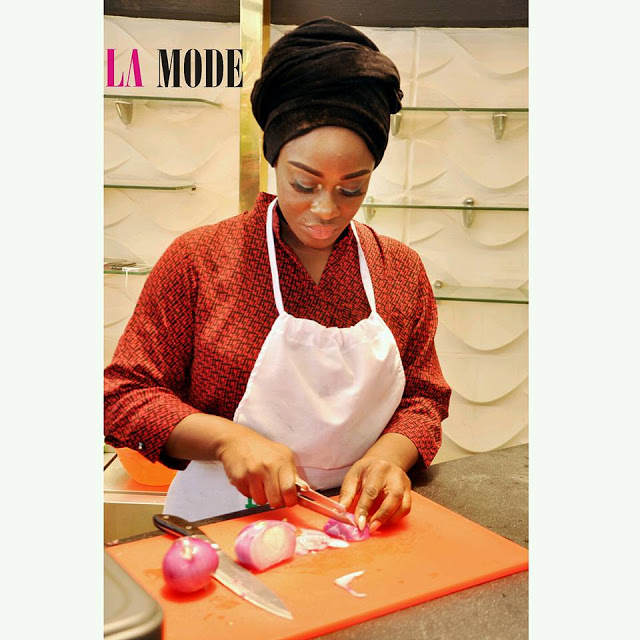 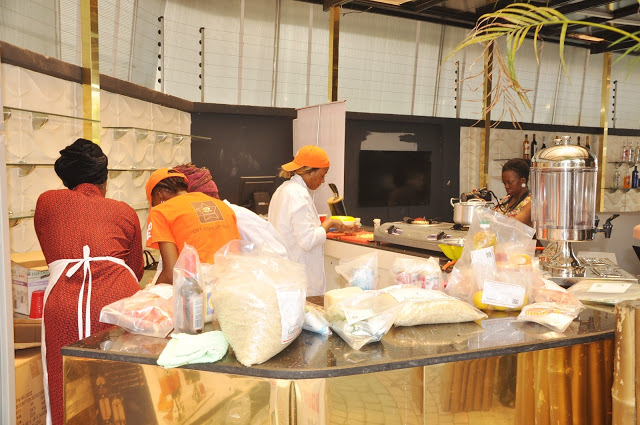 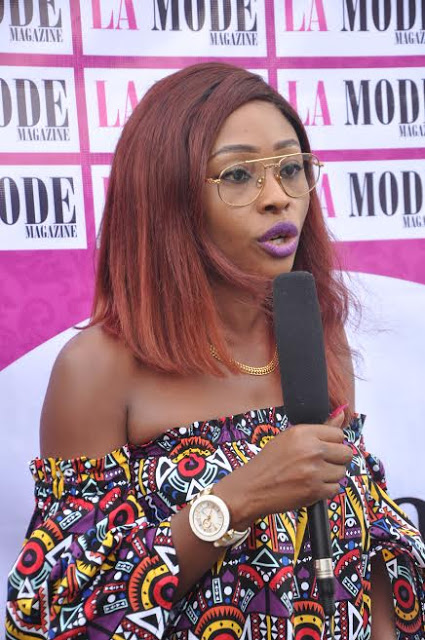 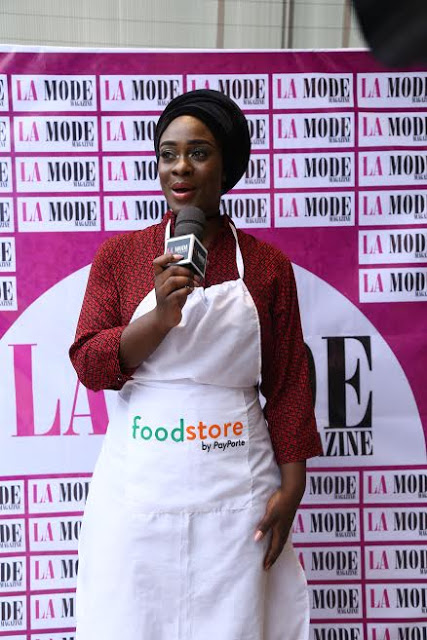