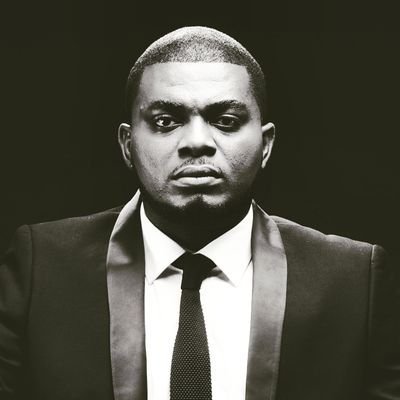 Highlife singer, Kelly Handsome who is known for his simplicity but controversial nature has claimed that he is not in the league of entertainers and celebrities who thrive under the shadow of media hype, fame and extravagant lifestyle.

In an exclusive chat with Showtime, the former Kennis Music act condemned the level of deceit, pretence, betrayal and fake lifestyle which has become very prevalent among Nigerian entertainers. While discussing the dynamics of the Nigerian entertainment industry, the multi-talented singer stressed that people’s insincerity and artificial lifestyle will endear them to you when you are successful, but immediately you begin to experience little setbacks, they would be the first to mudsling you.

When Showtime sought his response to rumours almost going south that he has nothing to offer the music industry again, he had a quick response. “People are mistaken, they respect the media hype, the cars and the buzz around you but they don’t respect the talent you have, forgetting that those physical things would go away someday, they won’t be there forever. As for me, I would still be the same with or without them”, he said.

He however expressed his undying love for his fans and critics despite the negative things they say about him.