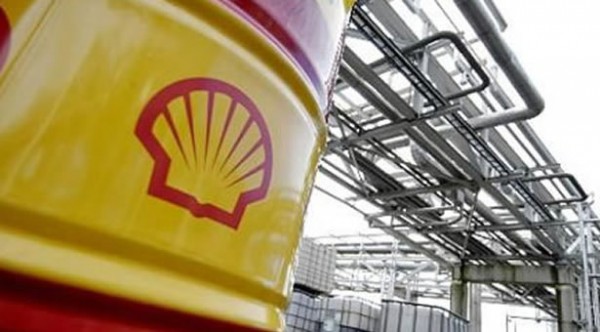 Nigeria stands to experience a shortfall in its oil exports earning as Shell Plc said it had shut down the Nembe Creek Trunk Line, which exports Bonny Light crude oil.The company said it shut the trunk line to remove theft points.

The managing director of Shell Petroleum Development Company (SPDC) said the company was working to “remove a significant number of oil theft connections and repair any leaks on the pipeline.”

The line, operated by Aiteo, is one of two along with the Trans Niger Pipeline that carries Bonny Light crude oil to the export terminal.

Exports of roughly 232,000 barrels per day (bpd) were planned in April, according to loading programmes, but it was not immediately clear how much of this would be impacted by the pipeline shutdown.

“SPDC will work with the security forces during shutdown to clear illegal connections on NCTL,” SPDC said.

Shell declined to comment on the impact of the pipeline outage on its operations, but oil traders said the loading programmes were so far not affected.

There have been widespread loading delays on Nigeria’s Qua Iboe crude oil, with yet another revised export plan issued on Friday.