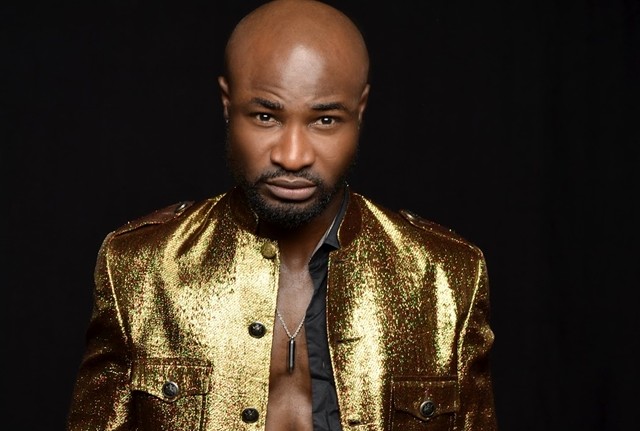 Nigerian singer, Harrysong is following in the footseps of R&B susperstar, R. Kelly as he shows off his sensuality in a new video he shared on his Instagram page.

Fondly called Mr Songz, the 35 year old who is currently on his #HarrySongEuropeTour after previously falling out of favour with his label is back doing what he does best.

Yesterday, he made his first stop at Prato in Italy where he thrilled fans with his banging hit Reggae Blues on which he featured the likes of Orezi, Olamide and Iyanya.

The Samankwe singer took to Instagram today to share a clip of his performance of his latest song, and the video has the brows of fans shooting to the roof.

In the 26 second video, Harrysong is seen grabbing his crotch as he jerked his waist to a crowd of screaming female fans, who were more than excited to caress his private region.