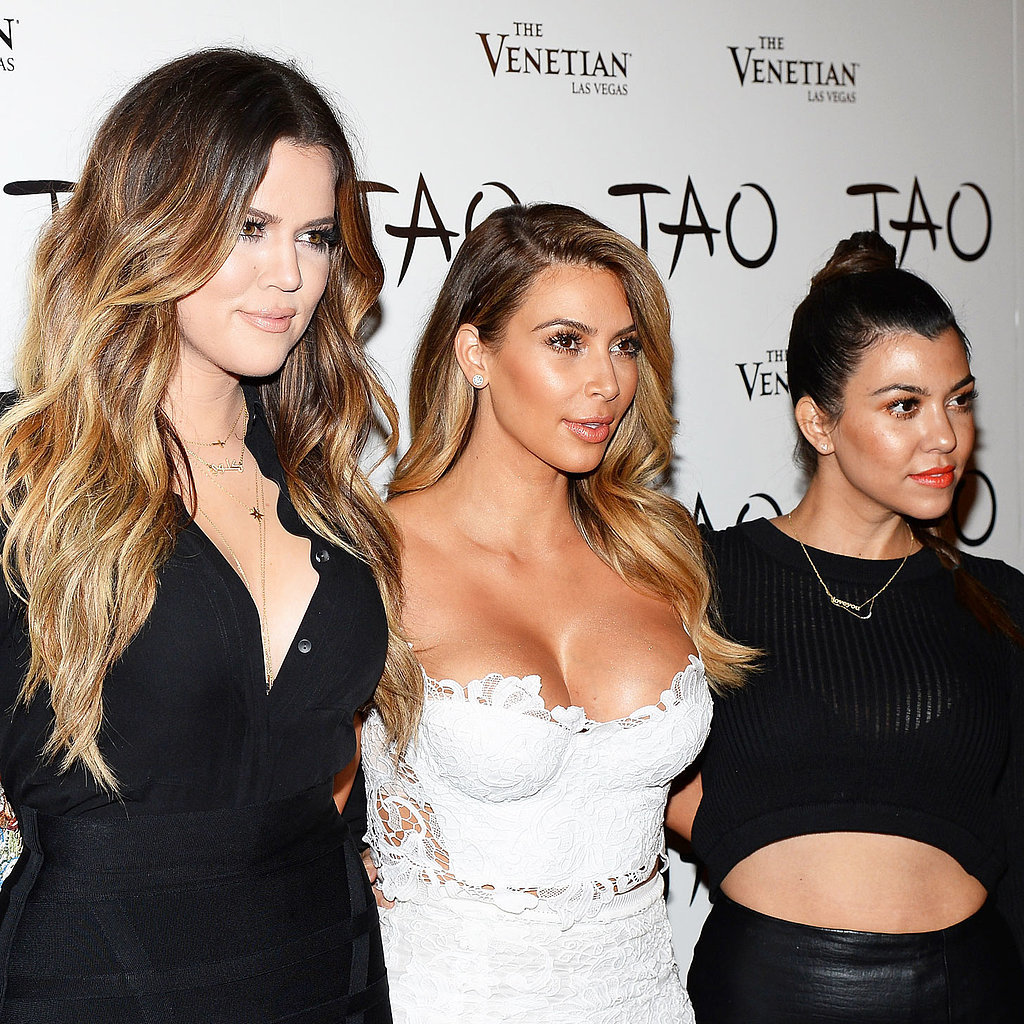 The Dash store has been vandalized on today 17th March 2017, just two months after the Kardashians’ boutique was robbed. It was reported that Someone apparently defaced the front of the store with spray paint.

This is the latest incident to involve the West Hollywood store co-owned by Kourtney, Kim, and Khloe Kardashian. Also reported in January, a woman stole approximately $1,600 worth of clothes and perfume from the boutique before speeding off a silver car. The thief has yet to be caught.

Prior to those two incidents, last June someone attempted to set the Dash store on fire by throwing a lit object inside the boutique. As the police reported back then, the arson squad found a large “smoldering object” inside the store, which fortunately didn’t set the boutique ablaze or cause much damage.

Just hours before the front of the Dash store was vandalized with spray paint, the Kardashians’ sister, Kendall Jenner, had expensive jewelry robbed from her home. It’s believed the theft was an inside job. Jenner had a party in her Hollywood Hills house on Wednesday, and realized later that approximately $200,000 worth of bling was stolen from a jewelry box in her bedroom. 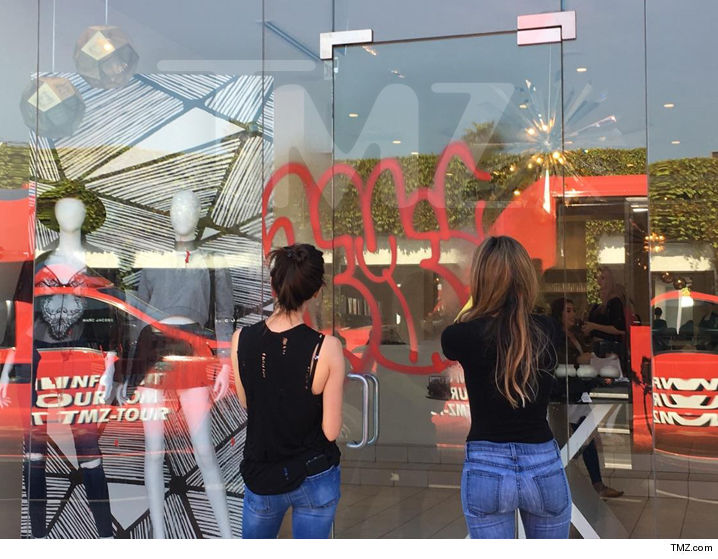 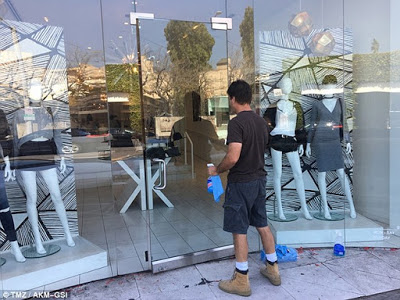