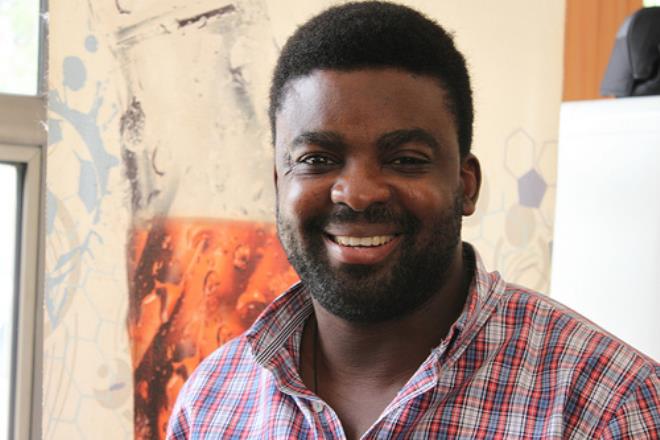 Popular Nigerian Filmmaker, actor and director, Kunle Afolayan who is one Nigeria’s most hardworking and successful movie producers has revealed his induction into the Lagos Government as a politician.

The prolific filmmaker has been appointed into the Board of Lagos State Council for Arts and Culture. In a letter signed by Secretary to the State Government, Mr. Tunji Bello, the filmmaker was touted as a man of integrity, selfless service with past records of impressive performances.

Kunle took to social media to share the good news. He wrote:

“It is time to serve the people. I am pleased to announce that I have been appointed as a member of the Board of Lagos State Council for Arts and Culture with effect from 6th of March, 2017.”

Urging his fans to be diligent, he recited the Lagos State slogan of passion for progress – “Itesiwaju ipinle Eko lo je wa logun.”

His letter of appointment signed by secretary to the state government, Tunji Bello, the CEO producer was praised as a man of integrity, selfless service with past records of impressive performances. It reads in part:

“In approving your appointment due cognizance has been taken of your integrity, selfless service and past records of impressive performance. I, therefore, have no doubt that you will bring your wealth of experience to bear on your newly assigned responsibility and continue to justify the confidence reposed in you by His Excellency, the Governor.”

Attached to his letter of appointment was a copy of the Code of Conduct for Political Appointees in Lagos State Public Service which clearly highlights the expectations of government in respect of his job. His appointment was effective March 6, 2017.