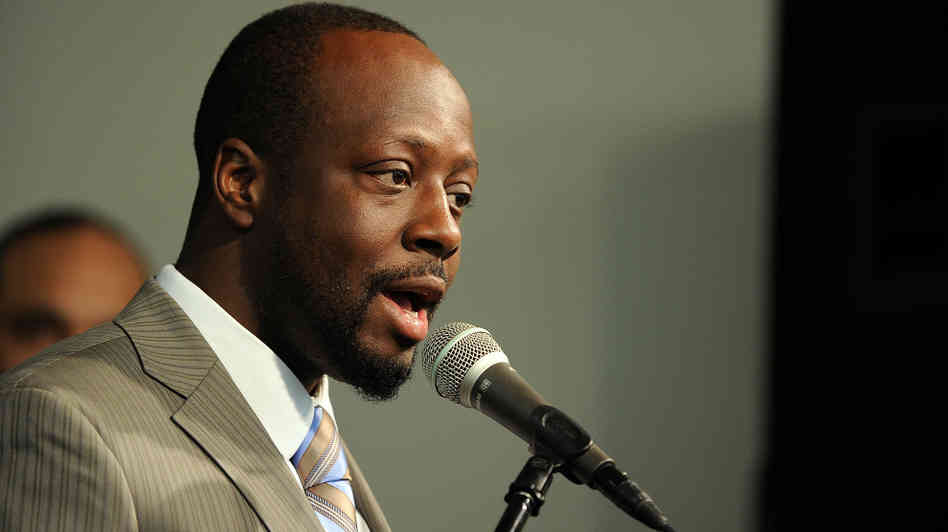 Wyclef Jean has received an apology from the The Los Angeles Sheriff’s Department for detaining him on Tuesday March 21 after mistaking him for an armed robber.

“It is unfortunate that Mr. Jean was detained for six minutes during this investigation, as he had no involvement whatsoever in this violent crime,” the sheriff’s department said in a lengthy statement posted to Facebook. “The Los Angeles County Sheriff’s Department is apologetic for any inconvenience this process caused Mr. Jean.”

Jean criticized authorities via Twitter after the incident took place.

“I was asked by the police to put my hands up. Then I was told do not move. I was instantly handcuffed before being asked to identify myself,” Jean tweeted. “As someone who has law enforcers in my family, I was appalled by this behavior of the LAPD.”

The sheriff’s department further explained the situation which led to Jean being handcuffed.

“Due to the violent nature of the call (armed robbery), the similarity of the suspect vehicle to Mr. Jean’s vehicle, the time of day of the unfolding detention and Mr. Jean’s furtive movements and demeanor, he was handcuffed,” they wrote. “It is reported that Mr. Jean’s furtive movements included actions such as once he exited the vehicle, he started to walk towards the trunk of the car, questioning why he could not get his things out of his trunk, even though he was clearly instructed by deputies not to approach the trunk. Mr. Jean was also ordered several times not to place his hands near his pockets or his waistband. Out of an abundance of caution, a pat down search for weapons was also conducted of Mr. Jean’s person and he was subsequently secured inside the backseat of a patrol vehicle.”

According to the department’s statement, another vehicle fitting the description of the suspect’s vehicle was observed four blocks from Jean’s detention. It was there that two suspects were arrested and are now being held in lieu of $100,000 bail.