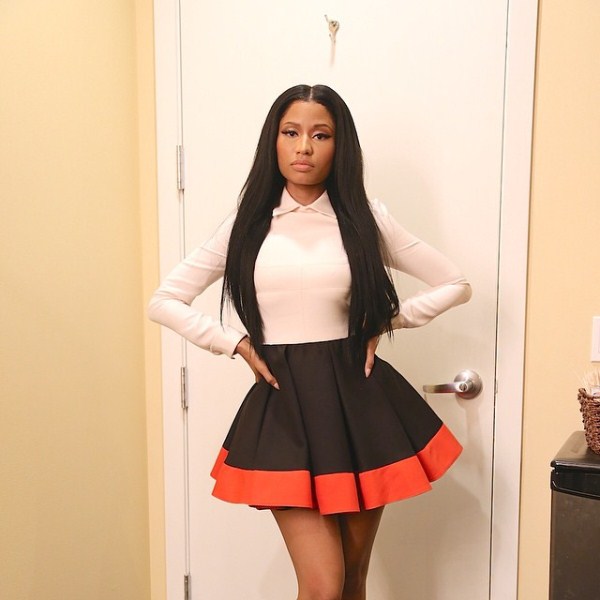 US rapper, Nicki Minaj who was recently involved in a rap feud with rapper, Remy Ma has released some behind the scene photos from her latest project.

The rapper who in reply to the twin diss tracks released by Remy Ma dropped three singles to restore herself to the rap throne was in the photos released online looking fierce and sexy.

The actress in the photos also suggested she is working with DJ, David Guetta. 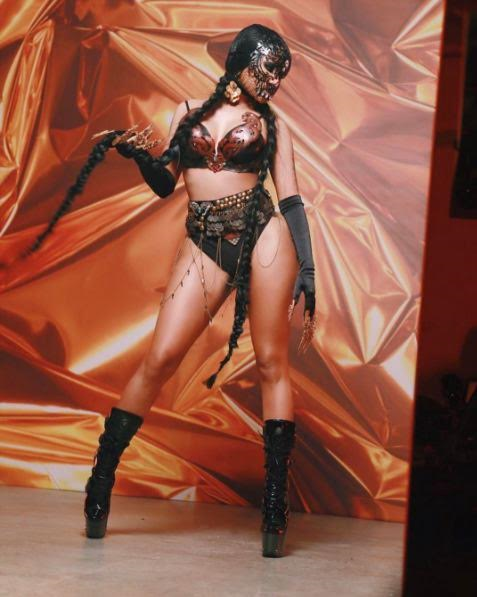 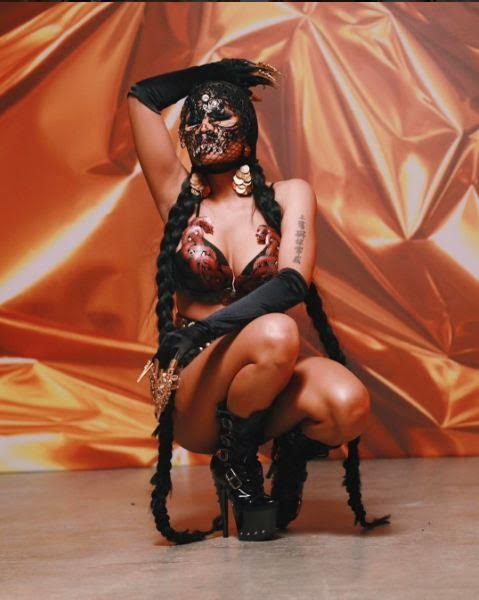 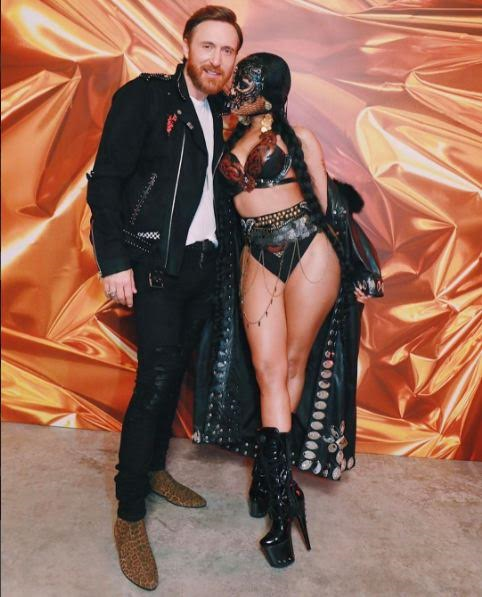