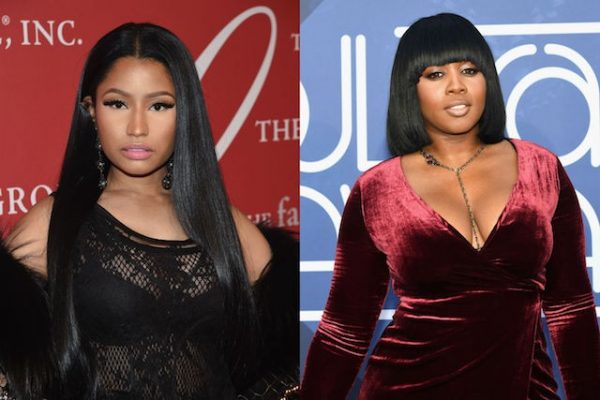 Nicki Minaj has taken to social media to further humiliate Remy Ma by sending her on a near impossible task. This came after roasting her New York rival and releasing three records in a flurry,

She is giving Remy 72 hours to drop a hit record.

“And I’ll give u half a million dollars if u can book ANY show or interview w/o mentioning the Queen name,” she wrote in a scathing letter posted on her IG account.

The Pinkprint rapper unleashed “No Fraud,” “Changed It” and “Regret In Yours” on Remy Ma Thursday night. She said her bars are facts and continues to deny allegations her Bronx counterpart spit on “shETHER.” As for the delay in releasing her counter punches, Nicki referenced Queens’ rap legacy and said, “The great took 3 months to respond to diss records.”

“Queens don’t move on peasant time. Queens shut down Paris, then drop hits on #Queentime.” Ball’s in your court Remy.

Charly Boy’s Daughter, Dewy Slams Follower Who Told Her To Change Her Sexuality