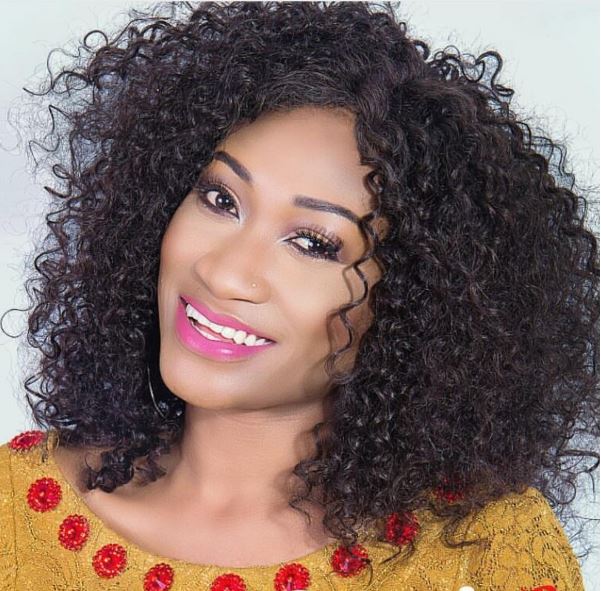 Nollywood actress, Oge Okoye who recently came under fire on social media after claiming US actress, Kenya Moore’s Dogs were hers.

The actress recently stepped out with a Gucci XL leather tote bag, but some fans have said it is fake and that it looks like the real deal which costs $2.490 on Gucci’s website ,about N780k in naira. 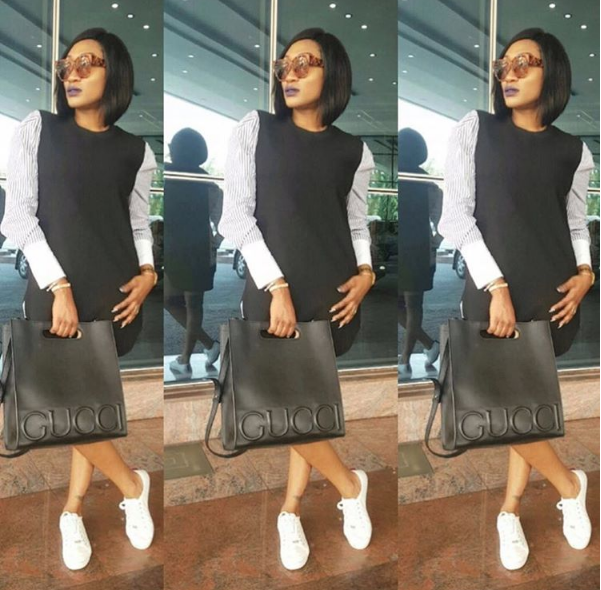 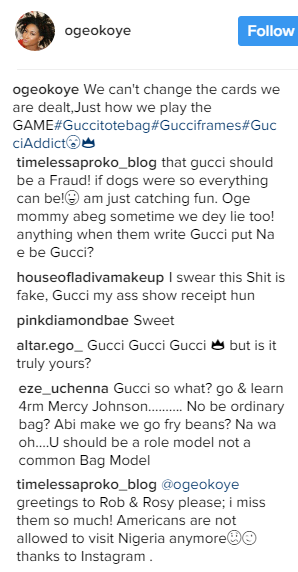