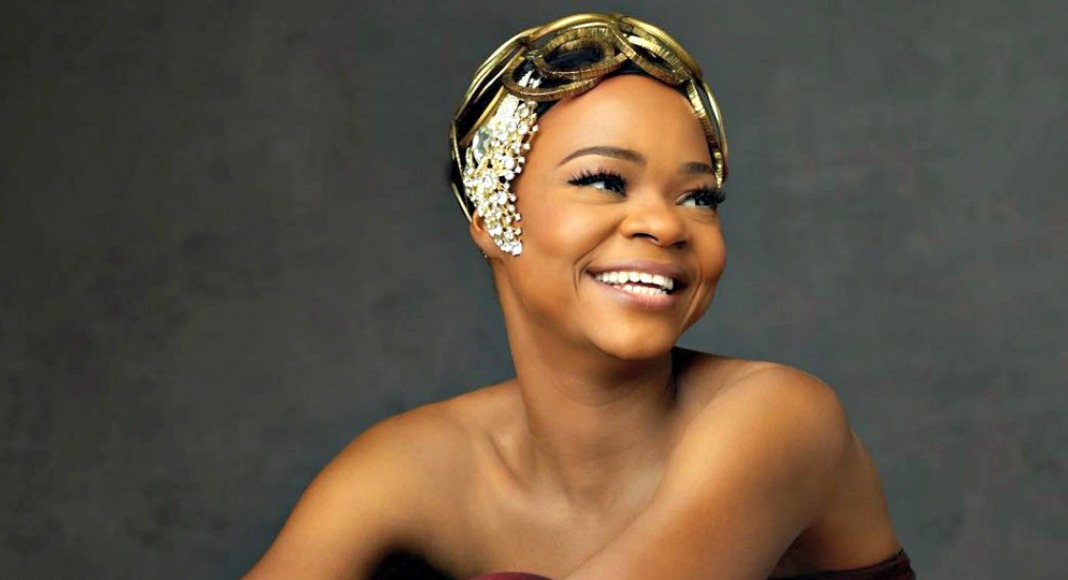 Bread seller turned supermodel, Olajumoke Orisaguna has been enjoying a massive turn-around in her life since photo-bombing the photoshoot of British singer Tinie Tempah over a year ago.

In a meet and greet session, hosted by The Net, in celebration of her one year anniversary on the March 12, 2017, the model recounted her blessings.

The Net revealed that during the candid conversations, former bread-seller said in Yoruba, “Mo fe act gaaaan ni” (translated as ‘I really want to act’.)

“I’ve always wanted to be a Yoruba actress.” she added.

On her role models in Nollywood, she cited Funke Akindele, Odunlade Adekola, Femi Adebayo, Mercy Aigbe and Toyin Aimakhu as the people she looks up to in the Nigerian movie industry.

According to Jumoke’s new management, she’s presently undergoing a training in acting and it’s been easy for her English teachers and model experts to help Jumoke achieve her dreams.