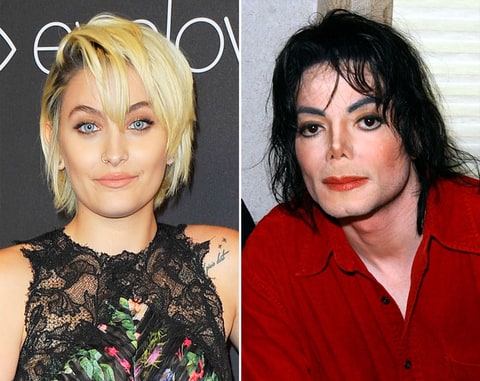 The daughter of late music Legend Michael Jackson is playing the role of Rachel Wallace, who Paris describes as a “social media photographer chick who’s really into herself. ”She’s just the bossiest chick in the world and doesn’t care about what anybody thinks.”

The 18-year-old revealed that shooting the movie was fun for her and she particularly enjoyed it because everyone was nice and welcomed her.
“Everybody was so nice. The girls are amazing to work with. The second they saw me in hair and makeup, each one of them welcomed me. It was nice being welcomed so quickly,” Paris said.
She also spoke about her love for the drama she’ll be starring in and how she got the role.
“When I heard about ‘Star,’ I watched the first couple episode and fell in love,” she said in the clip. “I met Lee and he was kind of interested in getting me on the show. This role is really opposite to me and for it being my first on-camera acting, I think it’s a good way for me to show my acting capabilities.”