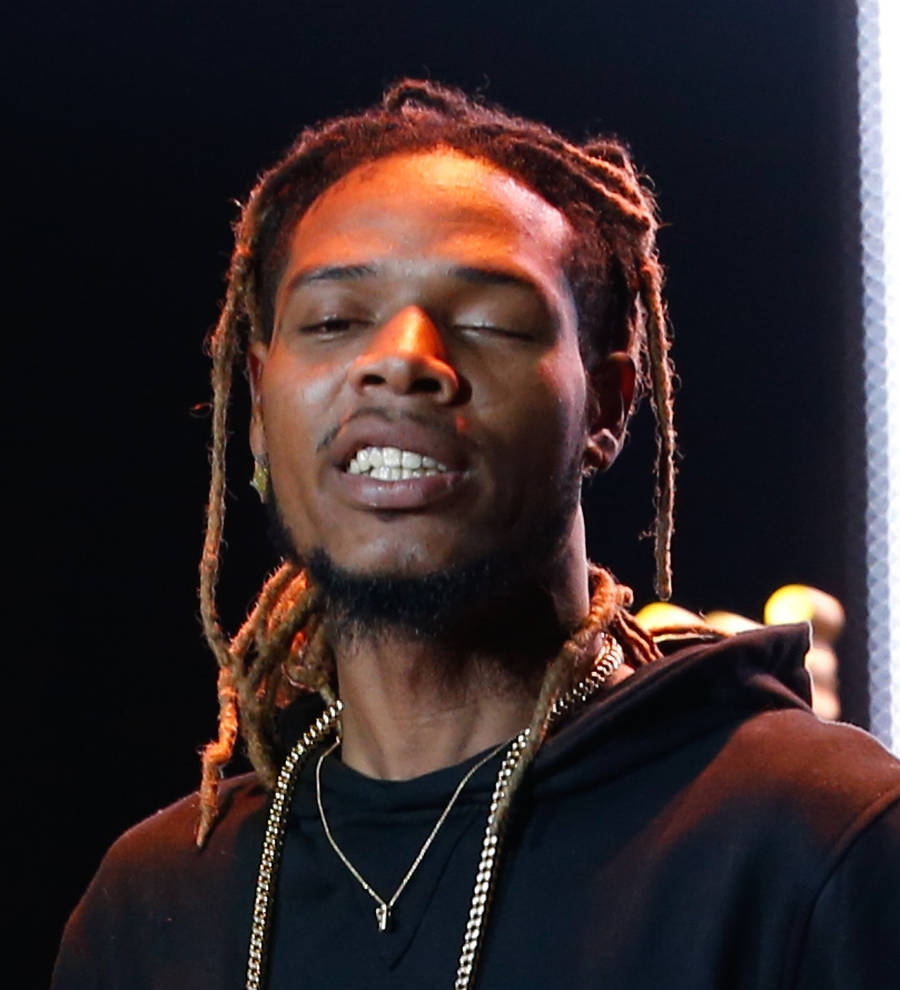 Over the weekend US rapper Fetty Wap found himself in the crossfire of a violent altercation.

Sources reports the rapper was involved in a dispute that led to gunfire at a 24-hour deli in his hometown of Paterson, New Jersey in the early hours of Saturday morning.

The hip hop star was not injured in the incident.

Police say Fetty Wap and his friends are not considered suspects in the shooting or a robbery that also happened that night. Additionally, it is currently unclear as to why the dispute broke out.

The “Trap Queen” rapper has yet to comment publicly on the incident.