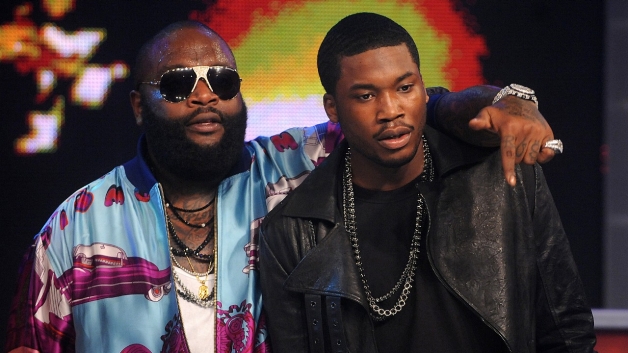 American rapper, Rick Ross has finally displayed that he’s taking sides with Meek Mill in his feud with Nicki Minaj.

The singer recently addressed the split between his Maybach Music artiste Meek Mill and Nicki Minaj on his his new album “Rather You Than Me”, on his first song titled ‘Apple of my Eye‘ raps “I told Meek I wouldn’t trust Nicki / Instead of beefing with your dog you just give him some distance.“ 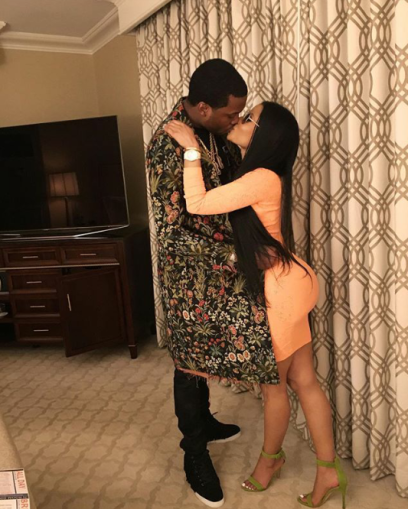 The first part of the song addresses their breakup while the second part sees Ross talk about the popular beef between Meek Mill and Drake, fueling rumours that it was caused by Nicki Minaj. 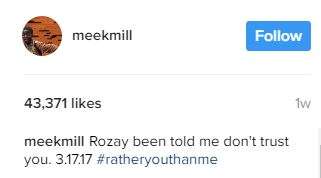 Meanwhile, a week ago, Meek Mill referenced the lyrics in an Instagram post by captioning a photo of him and Ross with, “Rozay been told me don’t trust you.” Now, we all know who Rick Ross is supporting!