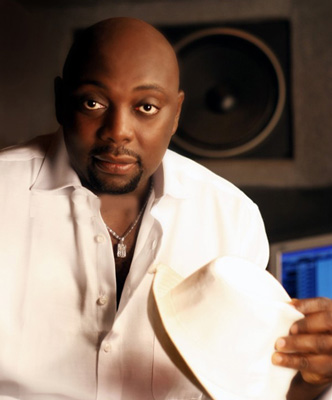 Give’n’Take is Nigerian company, granted a lottery licence by the federal government to carry on the business of conducting lottery in Nigeria.

They announced a new reality in the operations of it’s business. Mr. Segun Arinze, veteran actor, song writer, vocalist and director, has become the brand ambassador of Give’n’Take lottery business. His appointment is being formally announced today by the company’s Managing Director and Chief Executive Officer, Mr. Jolly Egbe Enabulele.

Segun Arinze shall bring to bear his wealth of experience in promoting the image of G’n’T even as he assures numerous players of the company’s lottery games of fair play, and prompt payment of all winnings irrespective of the amount.

Segun Arinze will in addition to being the company’s brand ambassador, be hosting our novel and unique lottery game show tagged “G’n’T National Lottery Jackpot” which will be broadcast live on National Television every week.

In his reaction to the appointment, Mr. Segun Arinze stated:

“One could not be happier being chosen among several popular celebrities to be the ambassador of the Nigerian’s prestigious lottery brand, G’n’T and to crown it with my hosting the unique national lottery game show is gratifying. I look forward to hosting the show and using the platform to reach out to thousands of people who will play the game and win the Jackpot and other prizes”.

“Segun Arinze’s appointment is a further testimony of our resolve to conduct lottery business in the most transparent manner and bring Nigerian lottery industry at per with international best practices. We are delighted to have him and look forward to a fruitful and exciting relationship” 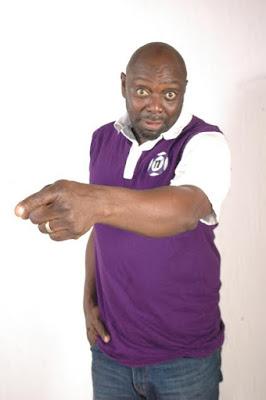 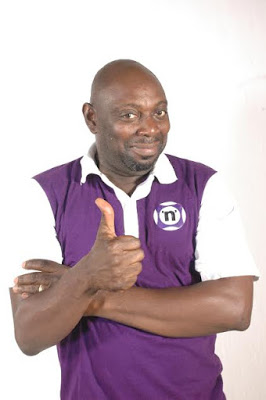 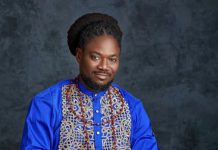