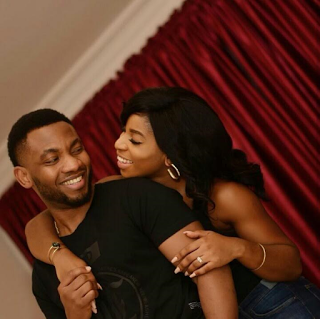 Veteran Nollywood actress, Liz Benson’s daughter, Leelee is set to tie knots with her partner and the couple-to-be have released stunning pre-wedding photos.

The actress’ daughter is set to marry her heartrob, Ugochukwu next month.

Recall that Leelee recently got engaged some weeks ago and will be walking down the aisle a week after her traditional wedding ceremony slated to hold on 31st of March, 2017.

The church wedding for the couple holds April 8th, 2017.

See pre-wedding photos of the veteran Nollywood actress’ daughter below: 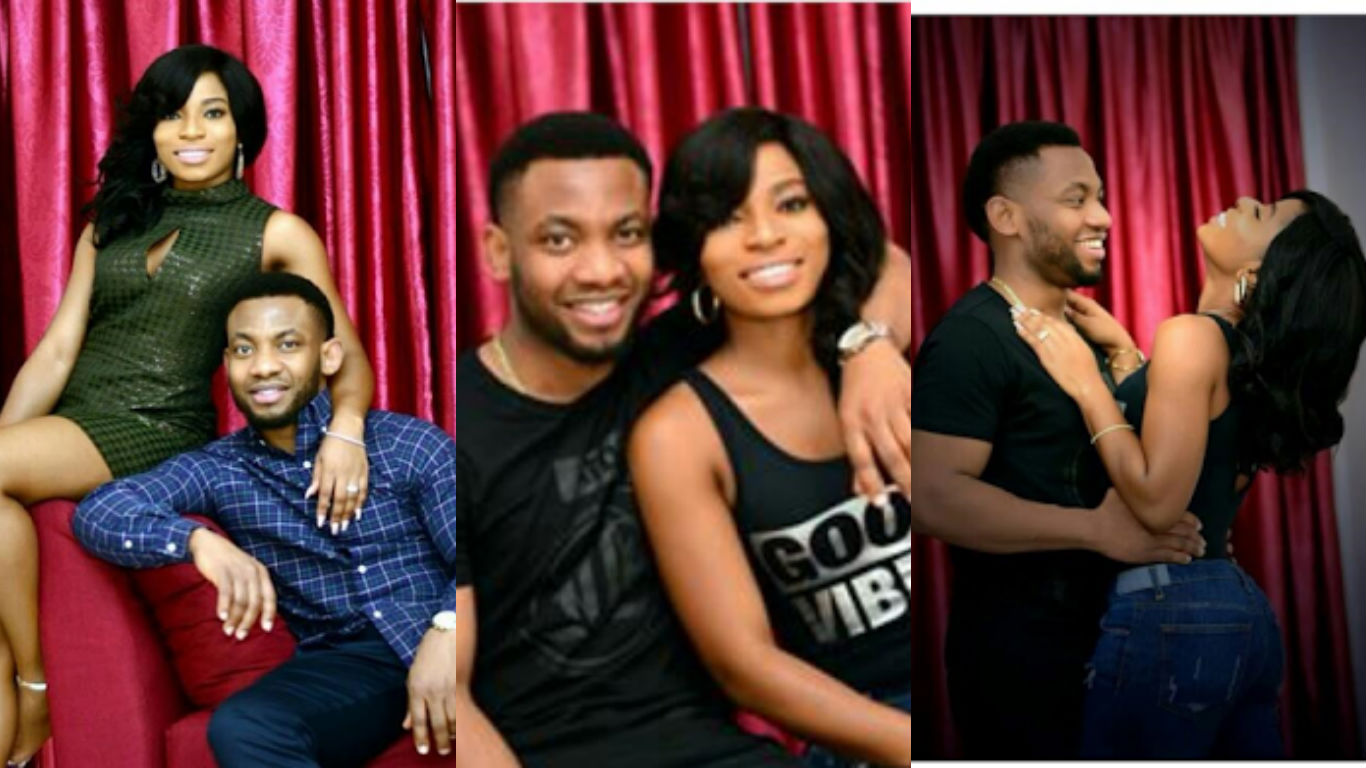 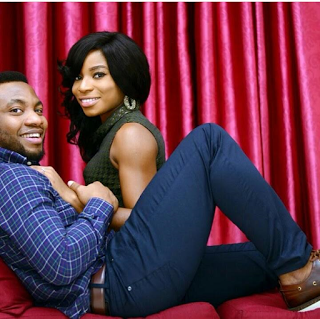