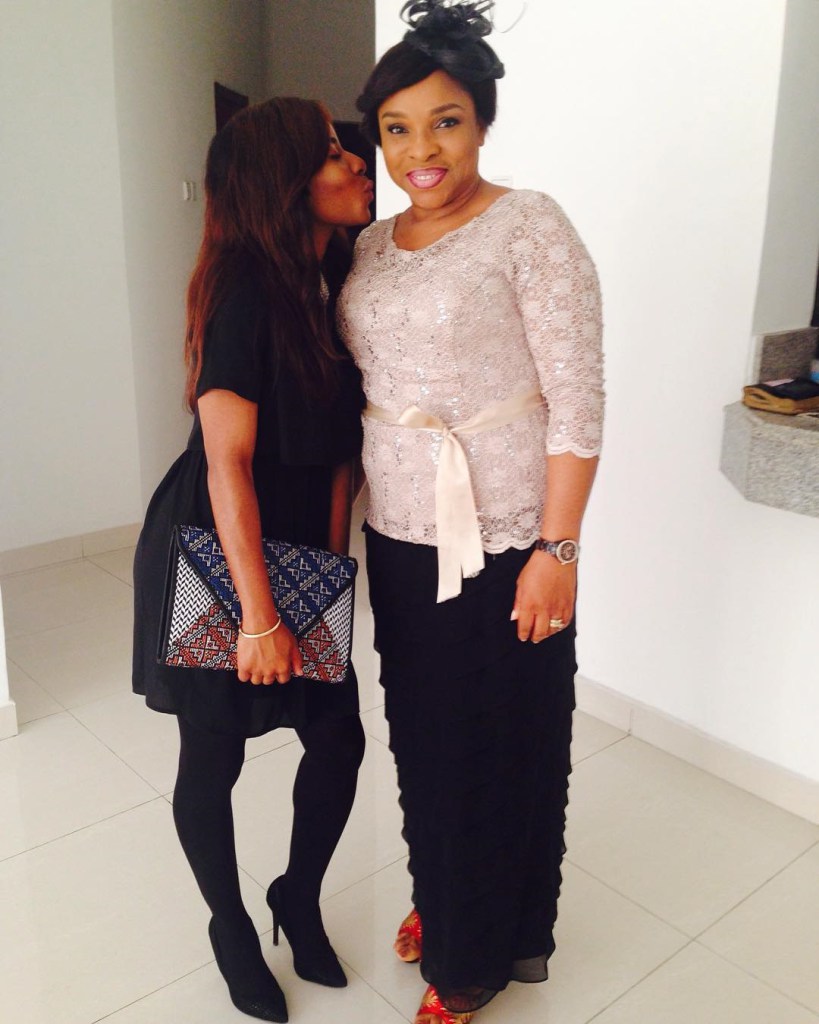 Veteran Nollywood actress, Liz Benson’s second daughter, Lilian Etim also known as Chef Leelee is set to walk down the aisle with her partner, Promise Ugochukwu later on this month.

Chef Leelee who recently got engaged and pictured above with her mum, will be tying the knots traditionally on the 31st of March while her white wedding follows a week later, April 8th.

See more photos of the pretty bride-to-be after the cut. 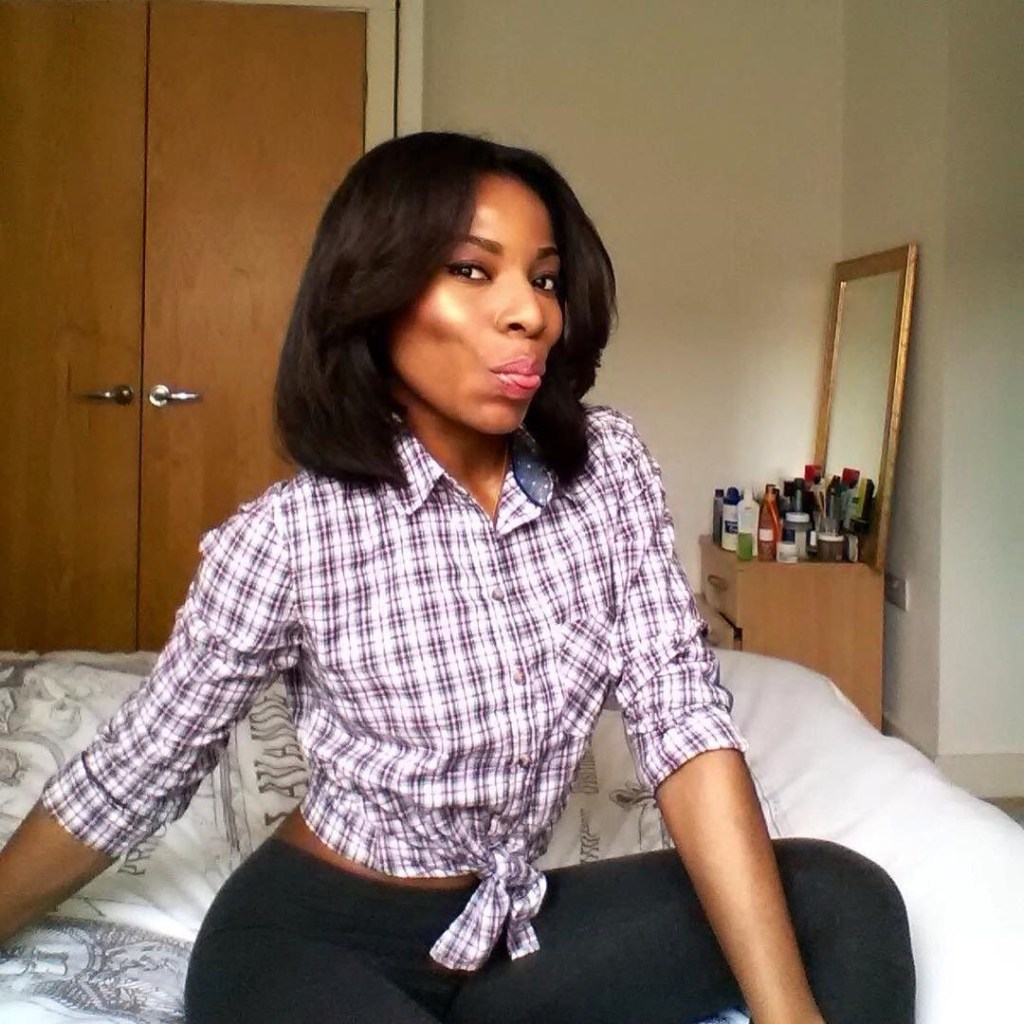 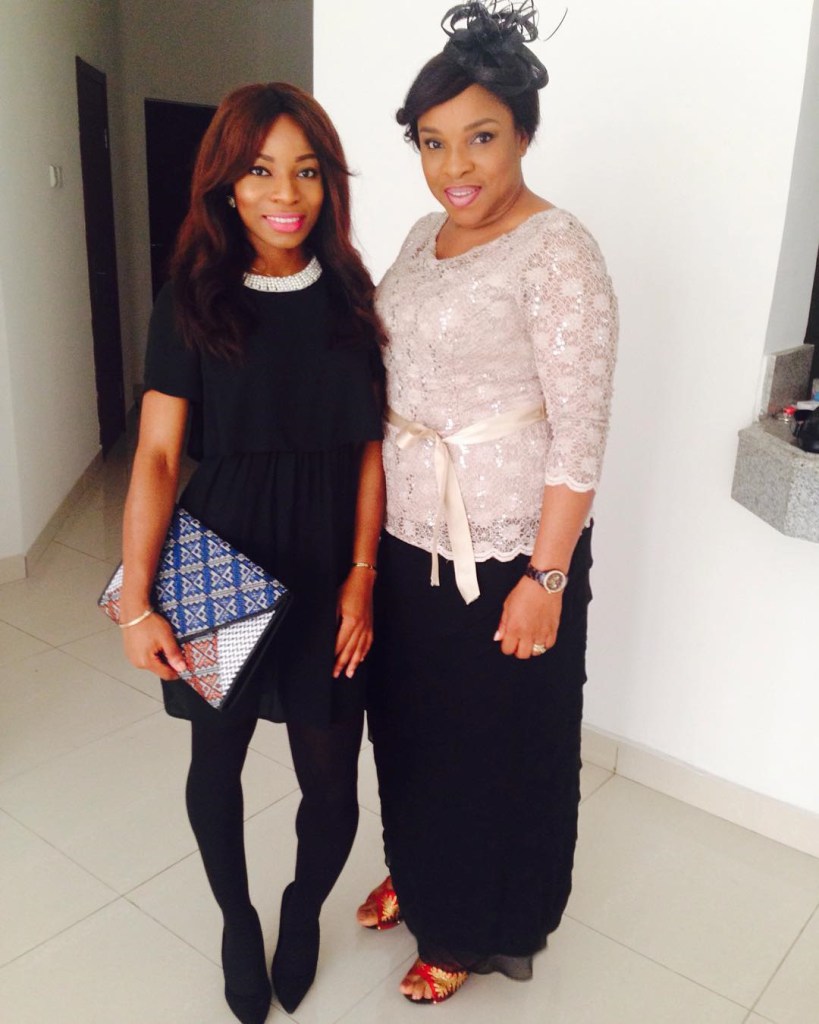 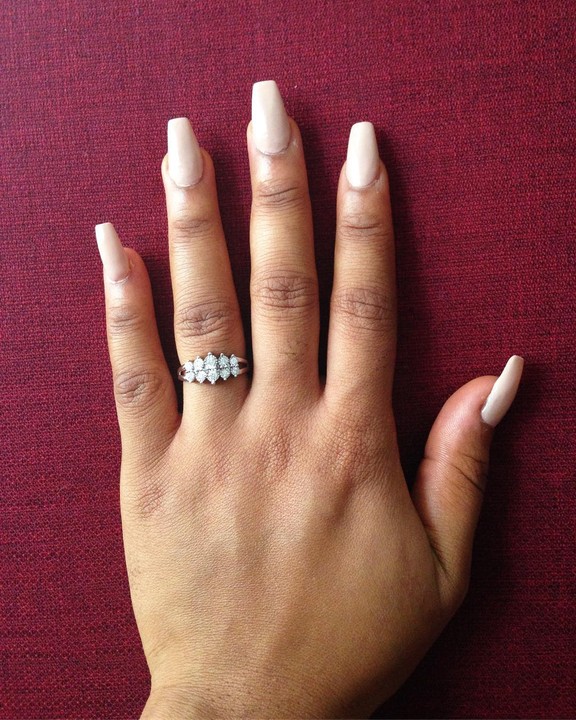