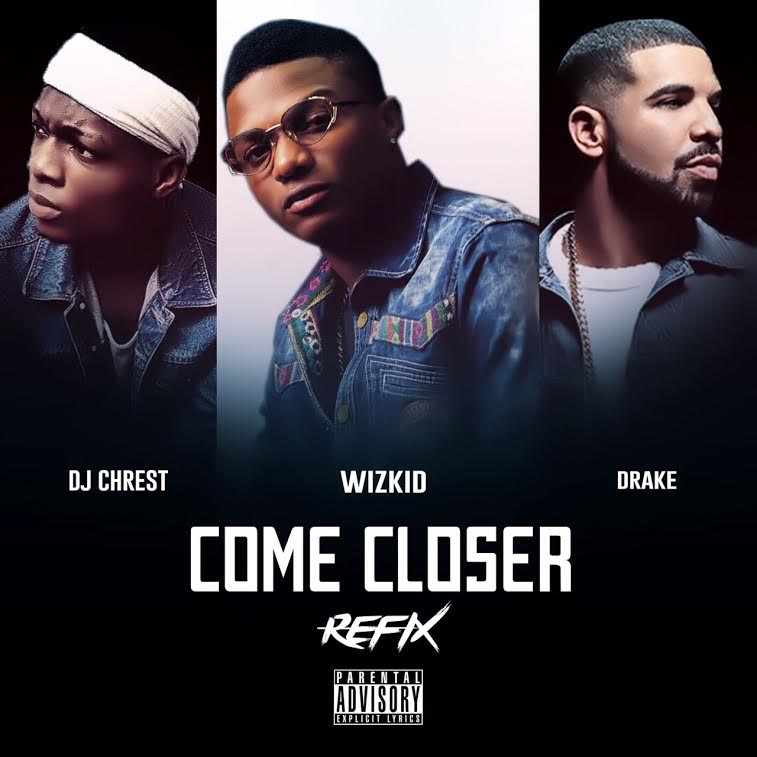 ‘Come Closer’ is the first time both have collaborated since Drake’s huge ‘One Dance’ single from 2016, the first track to be streamed one billion times on Spotify. The new Dancehall-nodding track can be heard now via Apple Music

Drake is returning the favour of Starboy appearing in “One Dance” by also contributing to the already viral jam.