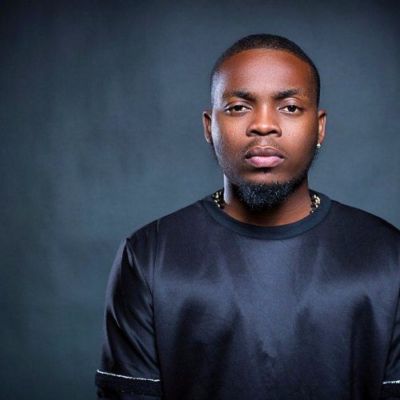 In 2011, he released his debut studio album “Rapsodi” while signed to Coded Tunes.

YBNL, his follow-up album, was released under his label imprint YBNL Nation. On 7 November 2013, he released his third studio album “Baddest Guy Ever Liveth”. The album’s singles include ‘Durosoke‘ and ‘Yemi my lover’.

On 17 July 2013, he became the first Nigerian to sign an endorsement deal with Cîroc and has won several music awards.

On 24 October 2013, he signed a multi-million naira deal with Guinness. In November 2013, he became an ambassador for Etisalat. 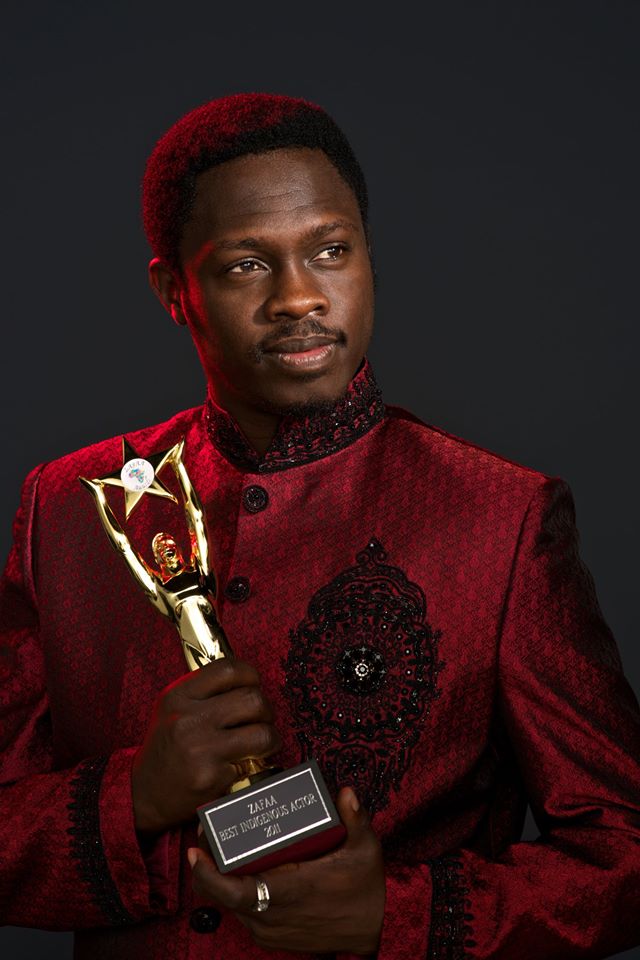 Nigerian actor, producer, director and television personality, referred to in the media as the “King of Kannywood”, “Sarki Ali” or “King Ali”, Ali Nuhu clocks 42 today.

Born on the 15th of March, 1974 in Maiduguri, Ali has appeared in hundreds of Hausa movies and several English language films, and earned numerous accolades.

Nuhu has a significant following in Africa and the Nigerian diaspora worldwide. In terms of audience size and income, he has been described as one of the most successful film stars in the Africa.

As of 2008, Nuhu is co-chairman of the motion picture production company FKD productions and its subsidiaries. He regularly features in listings of the most influential people in Hausa culture.