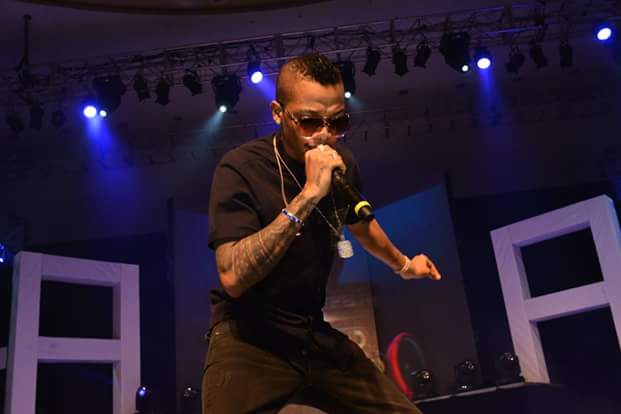 Nigerian singer and record producer, Tekno who is enjoying spotlight as one of Africa’s most sought after artistes has joined Tiwa Savage and others as Pepsi Brand Ambassador.

He was unveiled at #PepsiCorporateElite #TheWeekendTakeover event where him, Tiwa Savage, Kcee, Skales, 9ice, Sound Sultan, Oritsefemi and others performed. Rapper, Falz was also spotted at the event.

This comes after him being named as Ciroc Nigerian Ambassador weeks ago. The superstar is surely living his dream as an entertainer. 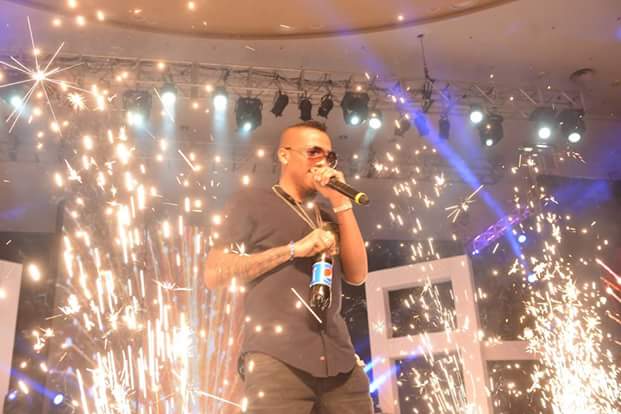 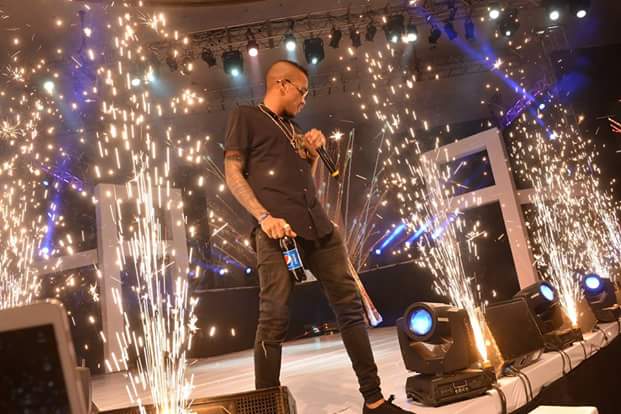 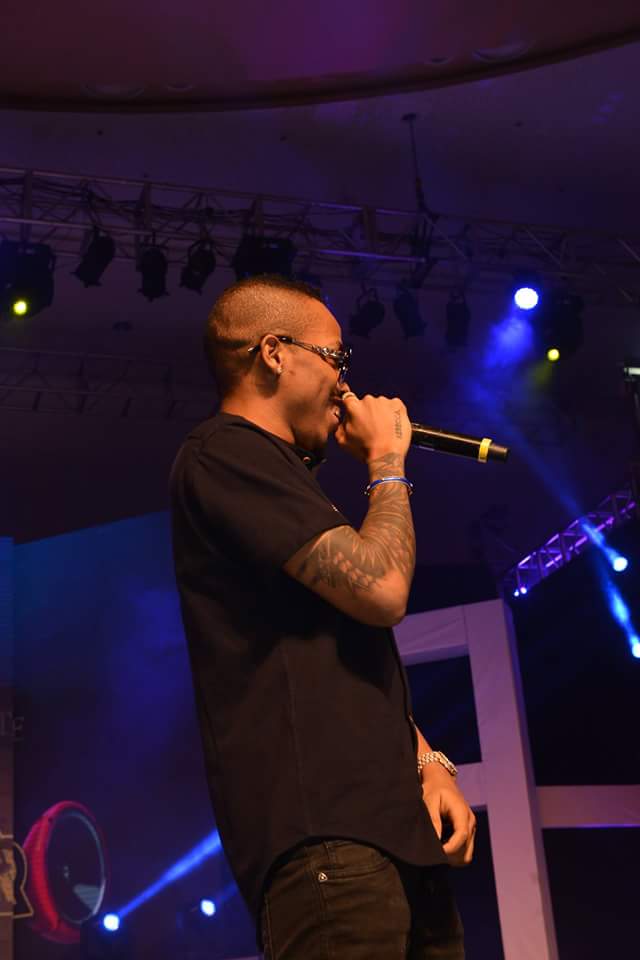 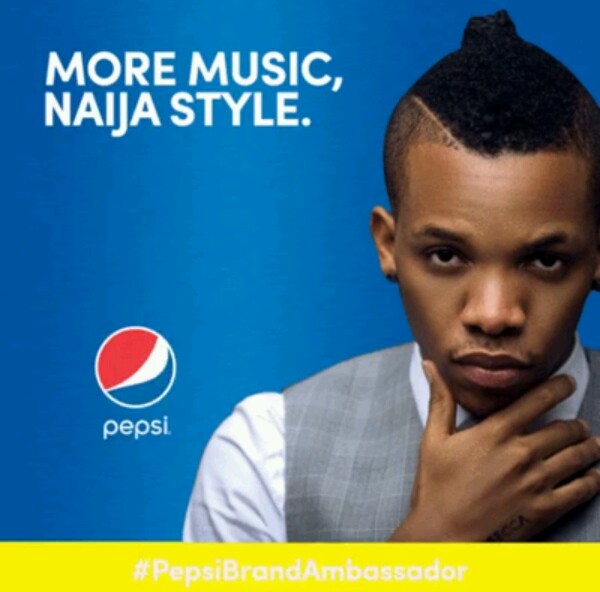