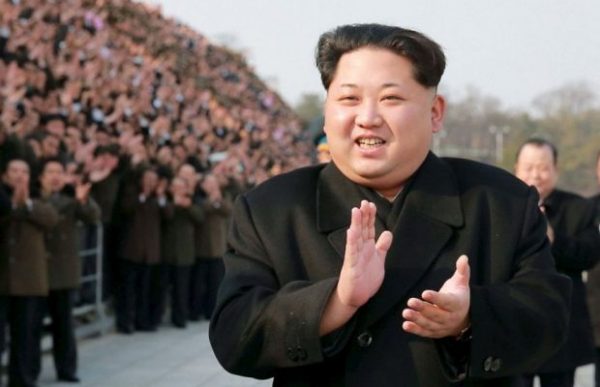 The Democratic People’s Republic of Korea (DPRK) said that the United States preparations to invade the DPRK has reached “a serious phase of its scenario”.

“If the U.S. dares opt for a military action, crying out for ‘preemptive attack’ and ‘removal of the headquarters,’ the DPRK is ready to react to any mode of war desired by the US”, a spokesman for the Ministry of Foreign Affairs was quoted by the Korean Central News Agency.

North Korea said this in reaction to the sending of a nuclear carrier task group in waters off the Korean Peninsula by Pentagon.

The spokesman said U.S. dispatching of Carl Vinson nuclear carrier “all of a sudden” has proved that Washington’s “reckless moves of invading the DPRK have reached a serious phase of its scenario.”

He stressed that “the prevailing grave situation proves once again that the DPRK was entirely justified for increasing in every way its military capabilities for self-defence with preemptive attack with a nuclear force as a pivot.”

“The Trump administration is foolish enough to deploy strategic striking forces one after another in South Korea, trumpeting about ‘peace by force of arms,’ but the DPRK remains unfazed.

“We never beg for peace but we will take the toughest counteraction against the provocateurs in order to defend ourselves by powerful force of arms and keep to the road chosen by ourselves”.