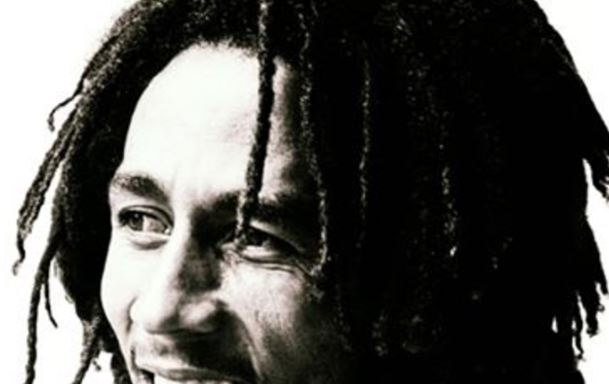 Nico Marley, the grandson of Jamaican reggae legend Bob Marley, has signed an NFL contract with the Washington Redskins after a tryout last weekend, the club announced on its website.

Marley, a 22-year-old linebacker who played collegiately at Tulane, is the son of Bob Marley’s son Rohan, a former college gridiron standout who turns 45 on Friday.

Nico Marley, who showed his skills at a rookie camp at the Redskins’ team headquarters, made 319 tackles, 200 of them solo, with 50 tackles for loss, 6.5 quarterback sacks, six passes broken up and four interceptions over 49 games.

Last year, the younger Marley led the Green Wave with 88 tackles and made three sacks, forced three fumbles, recovered two fumbles and made an interception.

Rohan led the Hurricanes with 95 tackles in 1993 as a junior and in 1995 played for the Canadian Football League’s Ottawa Rough Riders.

Bob Marley died of cancer in 1981 after an iconic reggae music career.