Home Entertainment 14 dead Nollywood actors that are still alive on our screens
Facebook
Twitter
WhatsApp
These Nollywood actors are still alive in several movies that entertain us on a daily basis. But in reality, they are dead. Their deaths came as a blow to Africa’s movie industry as they were very talented and experienced actors. They might have died but their legacies live on.
1. Sam Loco Efe 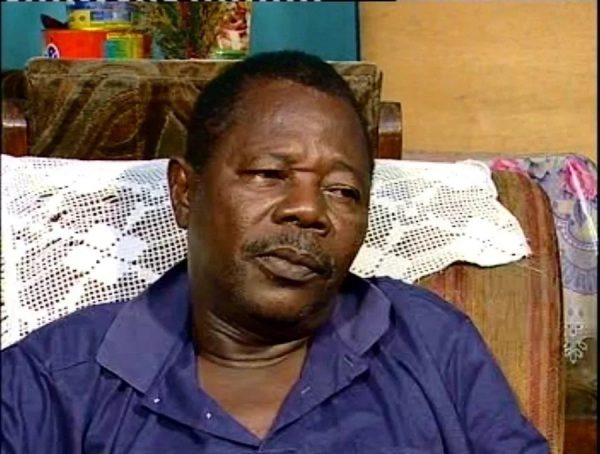 He died of causes suspected to be asthma on the set of a movie in August 2011 at age 66.
2. Justus Esiri 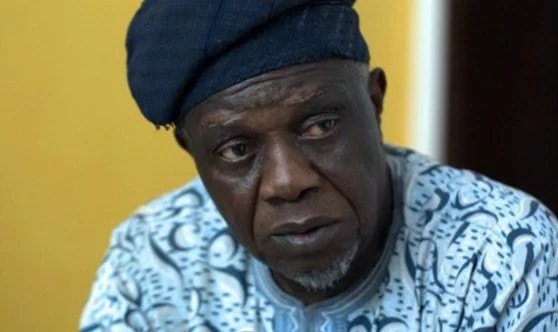 He died in February 2013 at age 70. He died of complications from diabetes in a Lagos hospital.
3. Enebeli Elebuwa 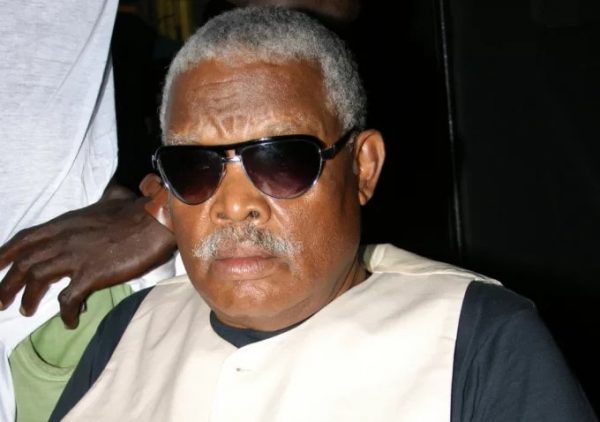 Elebuwa suffered a major stroke and was flown overseas for medical treatment. He died aged 65 in a hospital in India on 4 December 2012 and was laid to rest at Victoria Court Cemetery, Ajah, Lagos.
4. Amaka Igwe 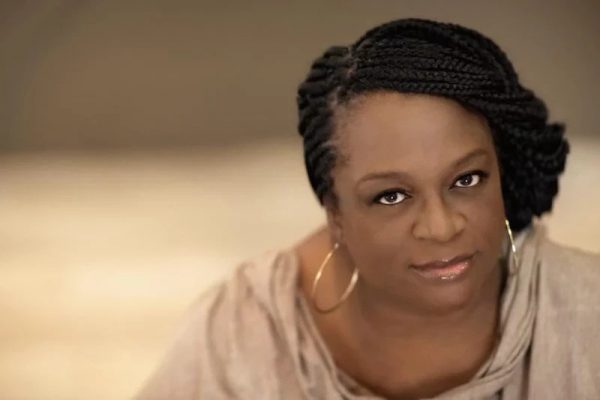 The popular Nollywood producer died of an asthma attack in Enugu, in April 2014.
5. JT Tom West 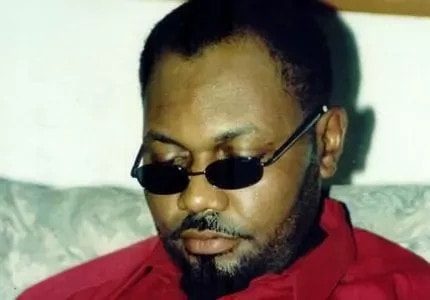 He died in a car accident in 2006 while returning from a movie location after a late night shooting.
6. Geraldine Ekeocha 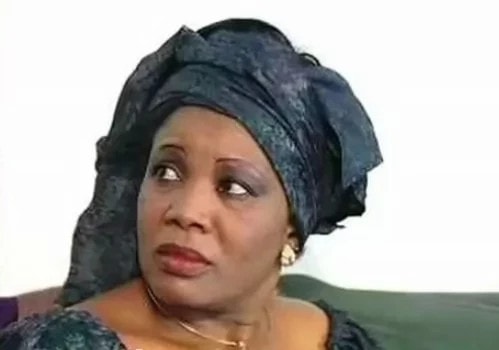 The actress died in September 2011 during a fibroid operation at age 56.
7. Peter Eneh 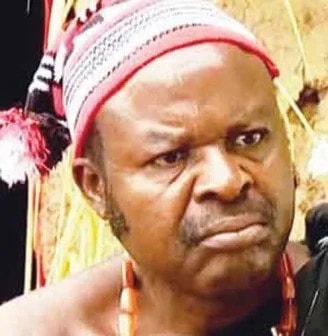 Pete Eneh died in November 2012 after one of his legs was amputated at age 68.
8. David Ihesie 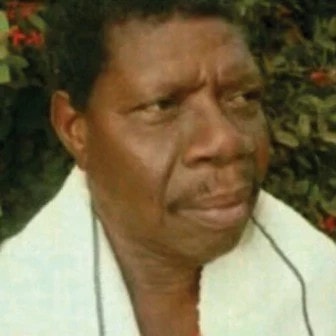 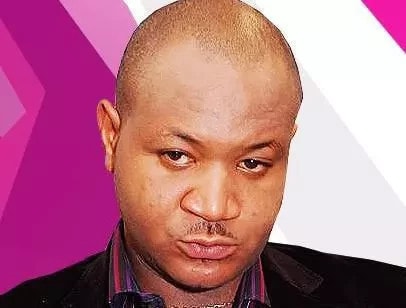 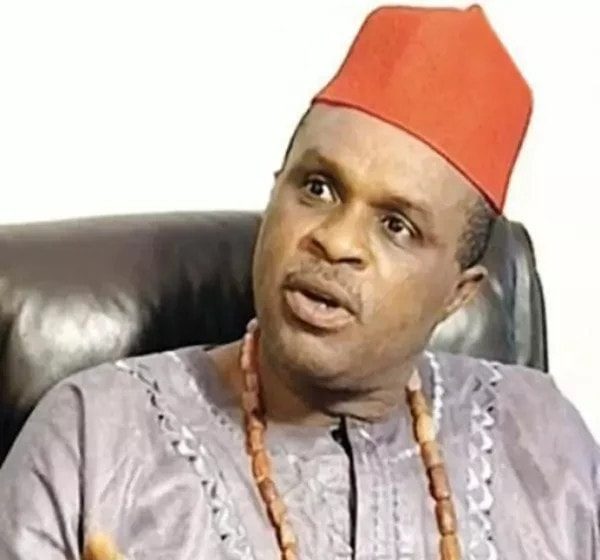 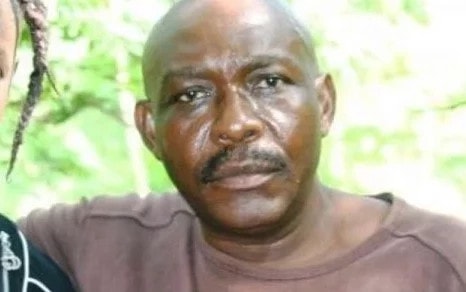 He battled stroke for five years before dying in May
2015.
12. Kwame Owusu-Ansah 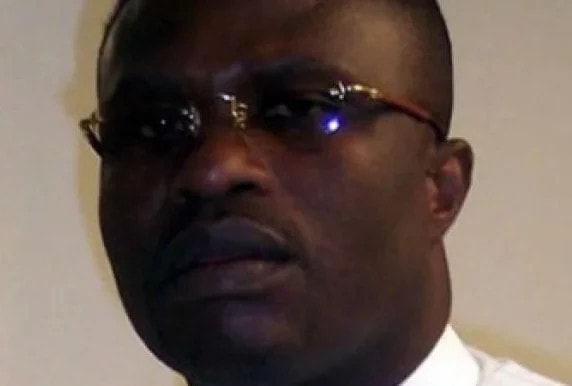 He died at the Korle-Bu Teaching Hospital in May 2008, after sustaining injuries in a gory accident on the Accra-Tema motorway.
13. Dede One Day 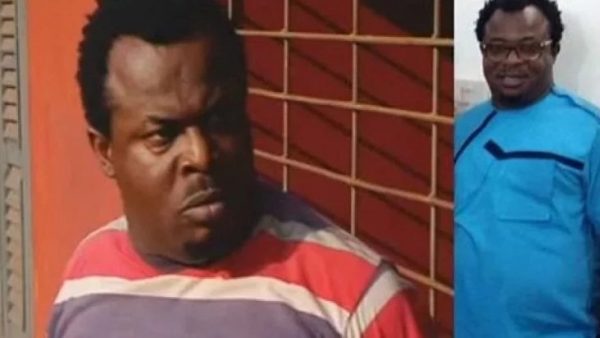 He slumped a died in December 2015 while performing on state in Aba, Nigeria.
14. Clem Onyeka 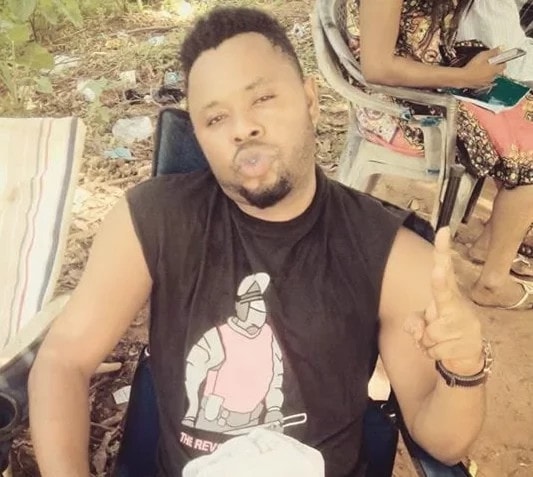 He was killed in crossfire between the Nigerian police officials and armed robbers in Delta State, Nigeria. He was 37.
Advertisement