Home Entertainment American Singer Rushed To The Hospital After Being Found Unconscious On A...
Facebook
Twitter
WhatsApp 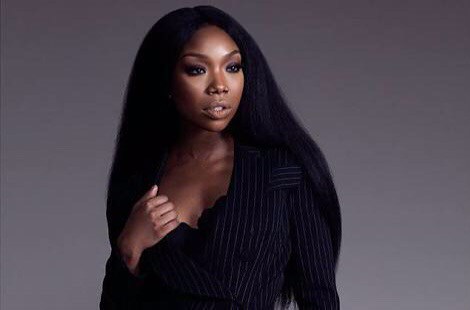 American Singer, Brandy Norwood is currently undergoing medical checkup after she reportedly slumped on a Delta flight. According to TMZ which broke the story, the ‘Have You Ever’ singer boarded a Delta flight from Los Angeles to New York but before the plane could pull out of the runway, she lost consciousness.

Other passengers and flight attendants had to rush to help her. TMZ adds that the Delta airline officers contacted the Los Angeles City Fire Department and paramedics who quickly arrived to remove her from the plane.

She however regained consciousness while being treated on the jetway. The singer was later taken to a medical facility. It is unclear why the singer lost consciousness.