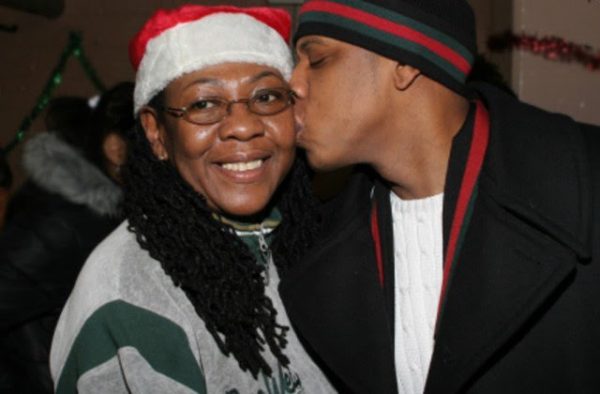 Jay-Z has just dropped his much anticipated album 4:44, in which he apologizes to Beyoncé for often womanizing, but one of the most surprising revelations comes on the album’s third track, Smile, when Jay says his mom, Gloria Carter, is a lesbian.

‘Momma had 4 kids but she’s a lesbian/had to pretend so long that she’s a thesbian/Had to hide in the closet, so she medicate. ‘Society shame and the pain was too much to take/Cried tears of joy when you fell in love/Don’t matter to me if it’s a him or her.’

Jay’s mom then gets a feature role on the track with a spoken word performance about her sexuality, where she tells people: ‘Love who you love, because life isn’t guaranteed’.