Home News Feed Neighbour Kills Father Trying To Do This To His Own Twin Infants...
Facebook
Twitter
WhatsApp
A father has been shot dead by his neighbour after he was caught trying to drown his 3 months old twin infants. 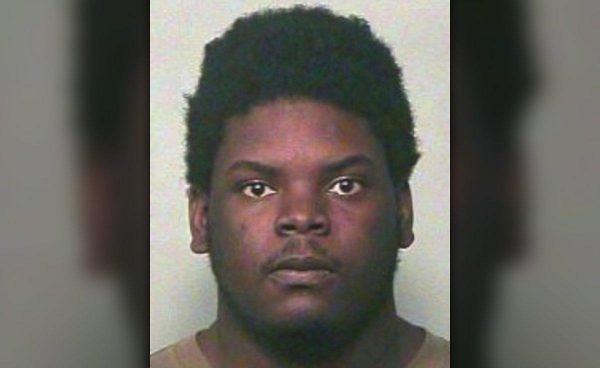 A neighbour shot and killed an Oklahoma man who was trying to drown his 3-month-old twins in a bathtub, police said Sunday. The babies were “doing great” Sunday after having been released from the hospital, police in Ada told NBC News.
Investigators were reviewing whether Cash Freeman of Ada, about 50 miles southeast of Oklahoma City, should face charges in the shooting death on Friday of Leland Foster, 27, said Lisa Bratcher, a spokeswoman for Ada police.
Bratcher said Foster, who lives in Poteau, about 130 miles east of Ada, showed up at a home where his estranged wife, identified as Michelle Forrells, was staying with their twins.
When Foster pulled Forrells and their children into a bathroom and started trying to drown the children — while holding Forrells at knifepoint — a 12-year-old girl also living in the house ran for help, Bratcher said.
Freeman, a neighbor, grabbed his revolver, entered the home, saw Foster trying to kill the children and shot him twice in the back, Bratcher said.
Bratcher said there might be police video of officers’ response to the incident, which was called in at 12:38 p.m. (1:38 p.m. ET) Friday.
A neighbour, Summer Pierce, called the incident “awful.”
“I’ve held the babies, and I’ve played with them, and I just gave them clothes,” Pierce told NBC affiliate KFOR of Oklahoma City.
“I think he did the right thing, because who knows what would happen?” Pierce said. “Who knows what would have happened to the babies if he hadn’t intervened? They might not have made it.”
The girl who ran for help wasn’t identified other than as the granddaughter of the home’s permanent residents.