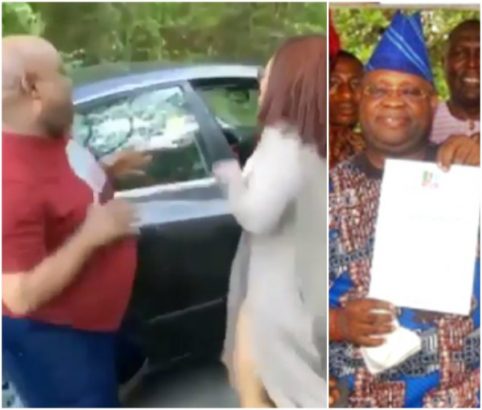 However, some social media users who commented, said the pretty lady he was seen rocking in the video is his daughter.