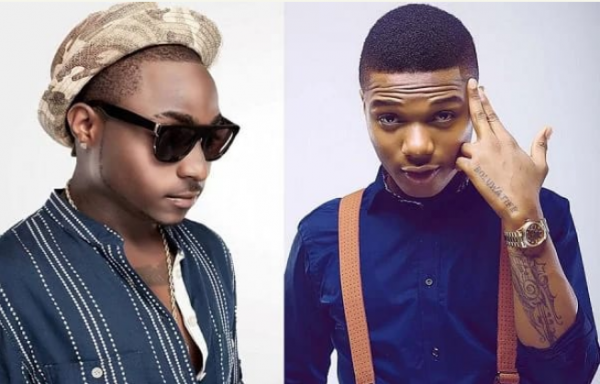 David Adeleke popularly known as Davido has fired shots at Wizkid after the latter blasted him on twitter for claiming football star Cristiano Ronaldo followed him on instagram.

The ‘Fall’ crooner took to his twitter page and responded with a very epic response:

The 24 year old wrote in the caption,