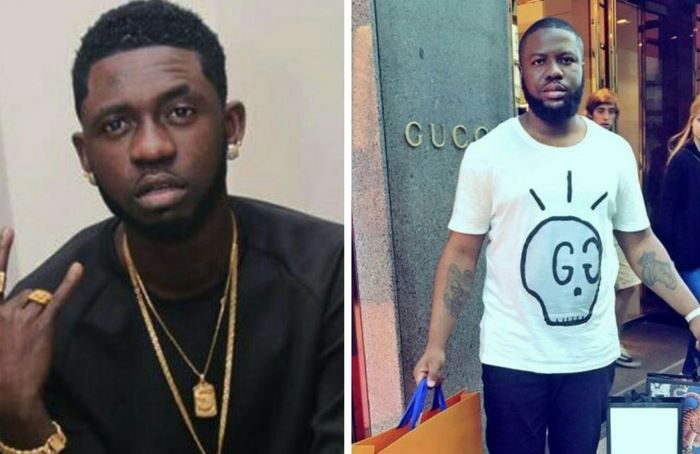 Investor BJ is one of the “hard working socialites” 9ice praised in his song “Living things”.

Many saw the song as the glorification of fraud as he used the yahoo boy code “Chache” while he reeled out names of guys with unknown source of income.

Recently, one of them called Hushpuppi aka Gucci Master got involved in a war of words with Nigerian rapper Ice Prince and Phyno.

He called them out for putting on fake Patek Phillipe wrist watches, the original he actually has. The outburst between him and Phyno made him one of the sources for juicy gossips as he kept on displaying his extravagant Gucci lifestyle.

It seems the fame enjoyed by Hushpuppi is beginning to make the other Malaysian boys green with envy. It is in this light that Investor BJ dropped a shade on Instagram claiming he is the only recognised Gucci man in Malaysia. He claims he doesn’t go to shops to test clothes and snap pictures, he simply buys them. Read his words below.

The only Nigerian /African (GUCCI) recognise in Malaysia as far as am concerned .. am right here with the Manager #PAVILION SHOPPING # Cash #No shipping #no CC# my homie @mobbliss just like me#not here to test cloth and snap