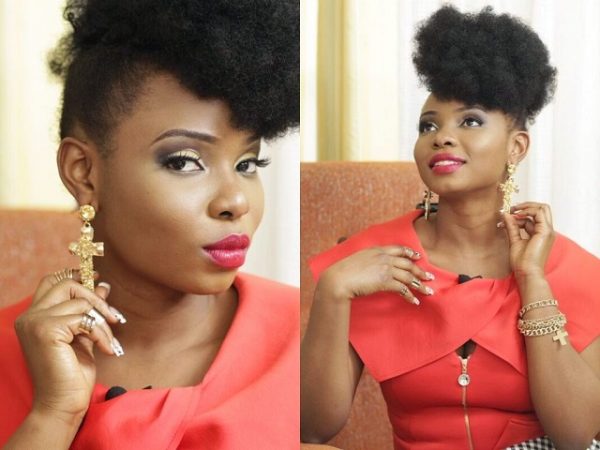 The world will always remember Yemi Alade for ‘Johnny’, that hit single that swept through the airwaves and put the young breakout star on the world music map.

Asides from the many awards she won, the ‘Johnny’ crooner’ has one more reason to be grateful: her first single has hit 70 million view on Youtube.

As of 1.53pm on Friday, the total number of views recorded by the video was 71,082,305. It is said to be the most watched video uploaded by an African woman on YouTube.

Here is the video of the song: